Viacom, Virgin Media extend UK, Ireland content partnership | Deals | News | Rapid TV News
By continuing to use this site you consent to the use of cookies on your device as described in our privacy policy unless you have disabled them. You can change your cookie settings at any time but parts of our site will not function correctly without them. [Close] 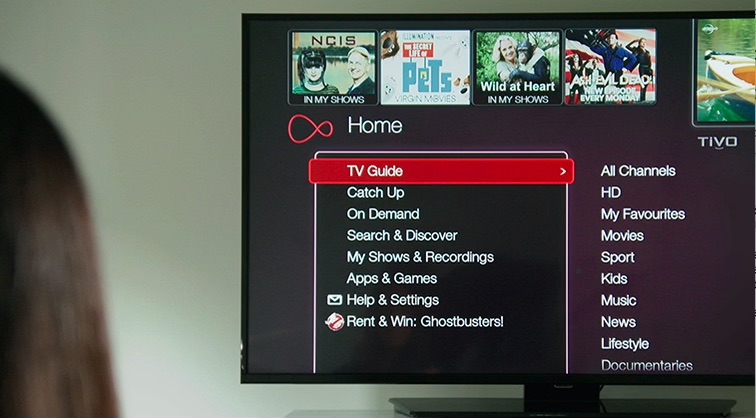 As part of the new deal, Virgin Media will add three more of Viacom’s branded apps – the My5 VOD offer, Pluto TV and MTV Play – to the app section of its user interface for the first time, making significant additional hours of content accessible to Virgin Media’s TV customers. The renewal will also see Virgin Media continue to have access to customer-favourite TV networks including MTV, Comedy Central, Nickelodeon, Nick Jr. and Paramount Network, as well as associated catch up rights and box sets.

For the first time, Virgin Media’s Player TV and Mixit TV customers will be able to access MTV’s content through the MTV Play app which will also be available on Virgin Media’s TV service, offering 1,800 hours of Box Set content as well as the MTV channel and catch up services. Virgin Media subscribers to the MTV channel will continue to be able to enjoy catch up and Box Set content as part of their existing subscription in addition to access to the standalone MTV Play app for no additional fee.

“This renewed and broadened partnership with Virgin Media speaks to the strength of our brands and content, as well as our investment in new streaming apps, which will allow Virgin Media customers to access their favourite Viacom content in new ways,” said Arran Tindall, SVP, commercial and content distribution, for Viacom International Media Networks. “Virgin Media has a great track record of innovation as a platform and as a partner and we’re delighted to have reached agreement with them to deliver further innovation for the benefit of their customers.”

Added Virgin Media chief digital entertainment officer David Bouchier: “This is great news for our customers who can continue to enjoy Viacom’s diverse range of channels and content. The inclusion of three brand new apps will give our customers greater flexibility to watch their favourite shows at a time that suits them.”