MIPCOM 2019: A+E unveils expanded format slate | Programming | News | Rapid TV News
By continuing to use this site you consent to the use of cookies on your device as described in our privacy policy unless you have disabled them. You can change your cookie settings at any time but parts of our site will not function correctly without them. [Close]

Heading into content providers’ key selling period, and as the company expands a key arm of its global business, A+E Networks International has revealed a slate of unscripted formats for MIPCOM 2019. 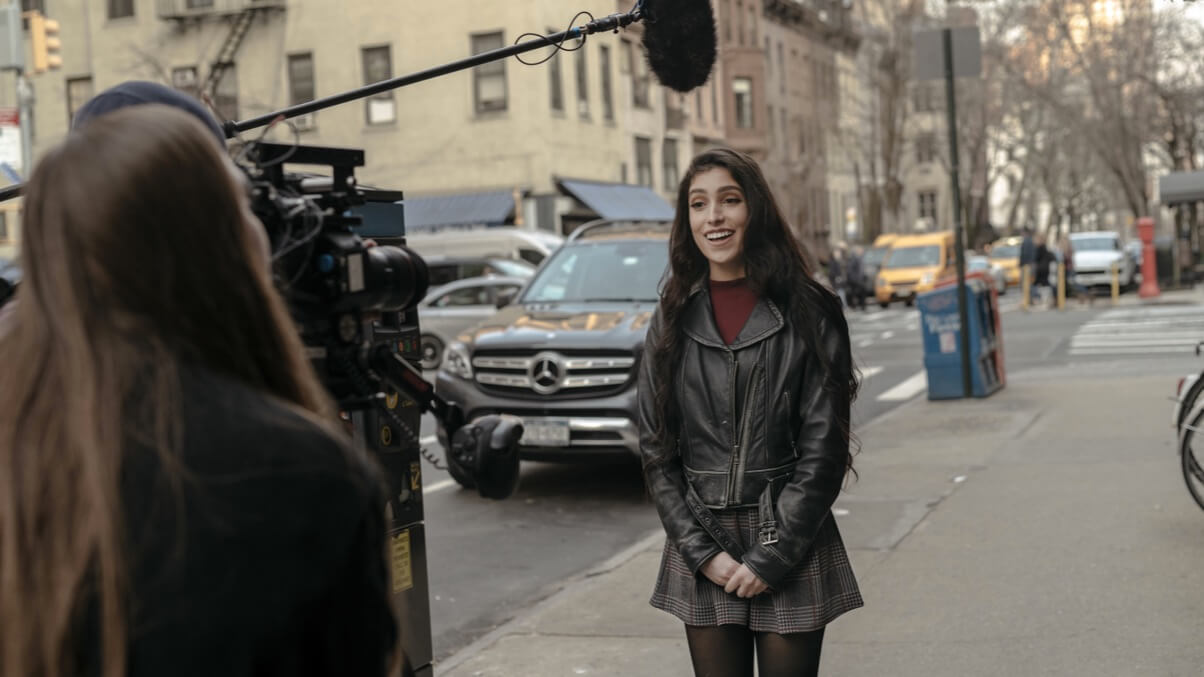 As it reports format production momentum building across the globe, A+E is launching what it claims are three “outstanding, compulsively watchable” formats for the international marketplace.

The slate includes Marrying Millions (pictured) , a factual-entertainment format in the relationship space, which focuses on a series of firsts in the world of money and newly in love couples – where one half of each couple is extremely wealthy and the other definitively is not. In Generation Dating, a co-development with Virgin Media Television (VMTV), romance gets a serious reboot with each stand-alone featuring episode two strangers — one older, and one younger — who run each other’s’ love lives. A+E’s format slate at MIPCOM also includes Solo Wars, a large-scale, in-studio dating format and the first project to come from the company’s recently announced partnership with Korean media group JTBC.

“They all have massive entertainment value and address the topic of love and relationships, but from entirely different angles. A+E looks forward to furthering our relationships with key broadcasters and producers across the globe while in Cannes, and to hopefully partnering with them both on A+E formats for them to produce in their territories, and on brand new, co-developed formats.”