Viacom expands Comedy Central short form slate | Programming | News | Rapid TV News
By continuing to use this site you consent to the use of cookies on your device as described in our privacy policy unless you have disabled them. You can change your cookie settings at any time but parts of our site will not function correctly without them. [Close] 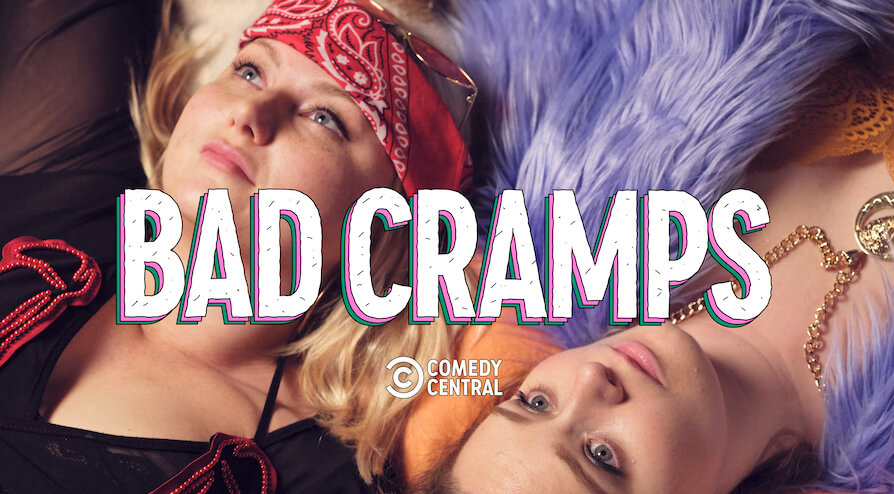 From observational documentaries and scripted to spoofs and chats, the new series spans a range of topics and will begin rolling out across Comedy Central International’s digital and social platforms throughout October 2019.

Comedy Central International’s new series are Rosie Tries to Help with following comedian Rosie Jones as she helps a different group of people or current issue; Comedy Central Chart Show where each episode is a music video parody, spoofing a particular music genre; Desiree Burch’s Fat Chat, a new short form chat show hosted by comedian Desiree Burch who welcomes a guest into her late-night diner to chat about body image, fat identity and more. Also on the slate is season one of Bad Cramps, which achieved over two million cross platform video views on its first run.

Season 2 is a scripted comedy, written by Danni Jackson and Georgie Fuller, that follows two over-sharing twenty-something best friends – broke and sharing a flat in the city. Each episode of the six-part series stands alone as a relatable vignette, but together builds up a rich picture of the duo’s comedic world. The series features six seven-minute episodes, and is directed by Freddie Waters, executive produced by Rebecca Hewett and produced by Leah Draws.

“Content consumption is becoming increasingly mobile, and VDSI is focused on developing original premium digital programming to reach and engage our audiences wherever they are,” added Brendan Yam, SVP and GM of VDSI. “By partnering with Comedy Central International, we are able to create content for audiences around the world who are increasingly looking to the network’s social and digital pages as the leader in digital original comedy.”