A+E Networks appoints new chief for global content licensing | Major Businesses | Business | News | Rapid TV News
By continuing to use this site you consent to the use of cookies on your device as described in our privacy policy unless you have disabled them. You can change your cookie settings at any time but parts of our site will not function correctly without them. [Close]

As the company continues its evolution, especially regarding its global presence, A+E Networks has named Steve MacDonald as president of its global content licensing and international business. 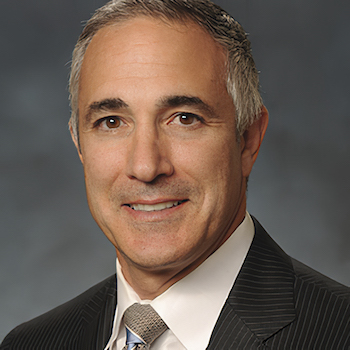 Additionally, he oversaw the premiere feature film and library window sales.
In his new role, MacDonald will oversee the A+E Networks global multi-platform and library content licensing initiatives, as well as the company’s international activities.

“MacDonald is a highly accomplished sales executive who has been a major force behind many of the most innovative and revenue-rich media content transactions in the entertainment industry,” said Paul Buccieri, president, A+E Networks Group, to whom MacDonald will report. “His innate talent for unearthing revenue potential within media assets is the precise skill we require as we continue to evolve our company.”