HOOQ doubles down on made-in-Asia slate | VOD | News | Rapid TV News
By continuing to use this site you consent to the use of cookies on your device as described in our privacy policy unless you have disabled them. You can change your cookie settings at any time but parts of our site will not function correctly without them. [Close]

HOOQ doubles down on made-in-Asia slate

Aiming to compete in a hugely competitive market, and as part of its drive to deliver 100 such productions by Q2 2020, Southeast Asian video-on-demand service HOOQ has unveiled a range of original content including 12 TV series and seven films. 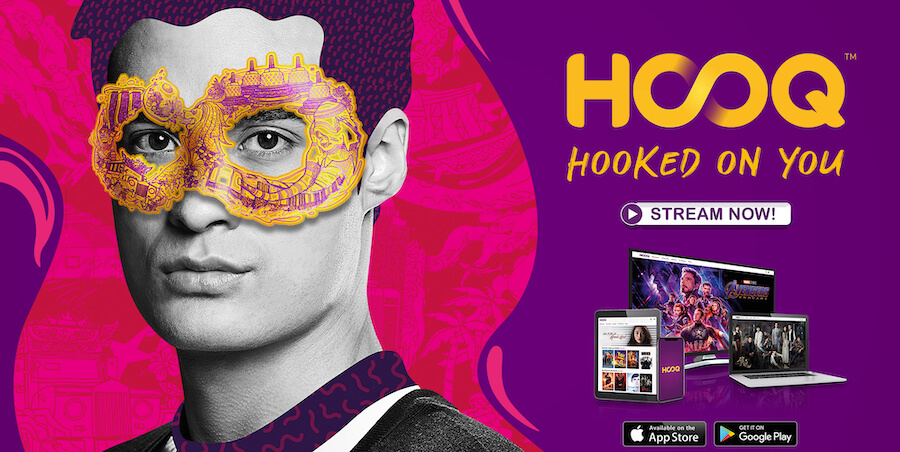 The four-year old joint venture between Singtel, Sony Pictures Television and Warner Bros currently operates in the Philippines, Thailand, India, Indonesia and Singapore and says that it has now created an entertainment destination ‘deeply rooted’ in its understanding of consumers’ needs and habits. HOOQ’s originals slate is now at 59 original productions across the region, complementing the more than 35,000 hours of films, television shows and sports programmes.

In Indonesia where HOOQ claims to be the leading OTT video service, HOOQ is bringing 13 new original productions to customers. Extending its offering of Indonesian content, HOOQ is expanding its partnership with MD Entertainment under which HOOQ and MD Entertainment are developing and launching four films and four series together in new hybrid format. HOOQ is also expanding its long-time collaboration with Starvision and Marawa on popular TV series and is launching a weekly talk show IMHO in co-production with Vice Media.

In Singapore, HOOQ is collaborating with award-winning local filmmaker Anthony Chen and his production company on a three-year first look and co-production deal while HOOQ is extending its long-time exclusive partnership with Thailand’s M Pictures to bring blockbusters to the platform. Two new HOOQ originals will be coming soon to the Philippines.

“HOOQ was born and raised in the heart of Asia. We know Southeast Asia and remain 100% focused on creating a truly Asian video platform for our nearly 80 million subscribers,” commented HOOQ CEO Peter Bithos. “There is such a rich cultural heritage in this region with so many local stories to bring to life. Our tie-ups with like-minded partners who want to push boundaries together allow us to deliver fresh and unique stories matching the context of each market in Southeast Asia.”