A+E Networks options Marrying Millions format to Seven Studios UK | Deals | News | Rapid TV News
By continuing to use this site you consent to the use of cookies on your device as described in our privacy policy unless you have disabled them. You can change your cookie settings at any time but parts of our site will not function correctly without them. [Close]

On the heels of the recently announced 16-episode second season of the unscripted hit on Lifetime in the US, A+E Networks has optioned the Marrying Millions format to Seven Studios UK. 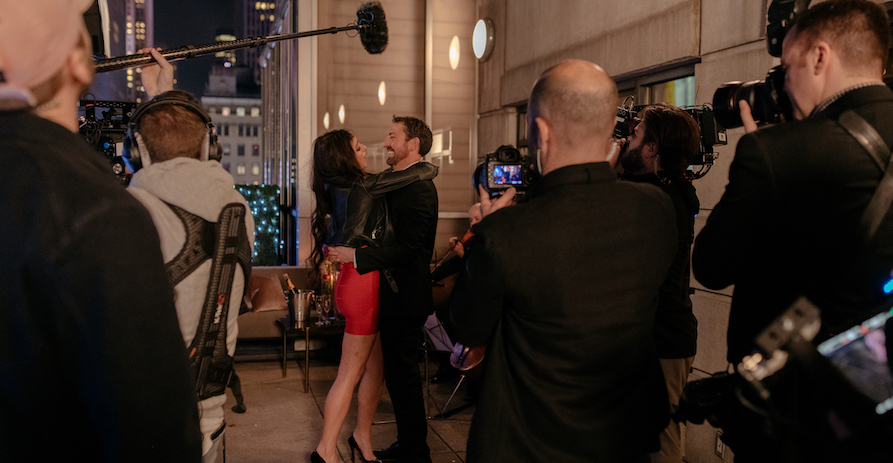 Marrying Millions is said to be an ‘organic relationship-docu-format’ that follows couples, where one of the couple has extreme wealth, and the other definitively does not. Before the couples can fully commit to each other, they must immerse themselves in each other’s worlds and try to survive the pressure of their two worlds colliding. They must survive the onslaught of their lover’s friends and family who think they’re just in it for the money. As the tensions heighten within the relationships, couples and viewers alike must ask: is this true love or is it all about the money?

“We are delighted to team up with A&E on the UK version of Marrying Millions,” commented Damon Pattison, creative director at Seven Studios UK. “The series offers a unique insight into the lives of the super-rich through the lens of love and questions whether money really does make you happier. You are compelled to watch to discover whether it is a rags to riches love story or gold digger’s dream.”

“We are thrilled to be partnering with Damon and his team at Seven Studios UK to bring Marrying Millions to the UK,” added Robyn Hurd, vice president, content sales, EMEA, A+E Networks. “We all want to believe improbable love stories are possible, but, if we’re honest, everyone can be slightly cynical about their chance of success. Who isn’t fascinated by a real-life Cinderella story?”