TV3 takes Taboo to Spain | Deals | News | Rapid TV News
By continuing to use this site you consent to the use of cookies on your device as described in our privacy policy unless you have disabled them. You can change your cookie settings at any time but parts of our site will not function correctly without them. [Close]

Following its International Emmy Award nomination for best non-scripted entertainment and pick up by producer Kinetic for the US, Lineup Industries’ social issue format Taboo has been commissioned Spanish public broadcaster TV3. 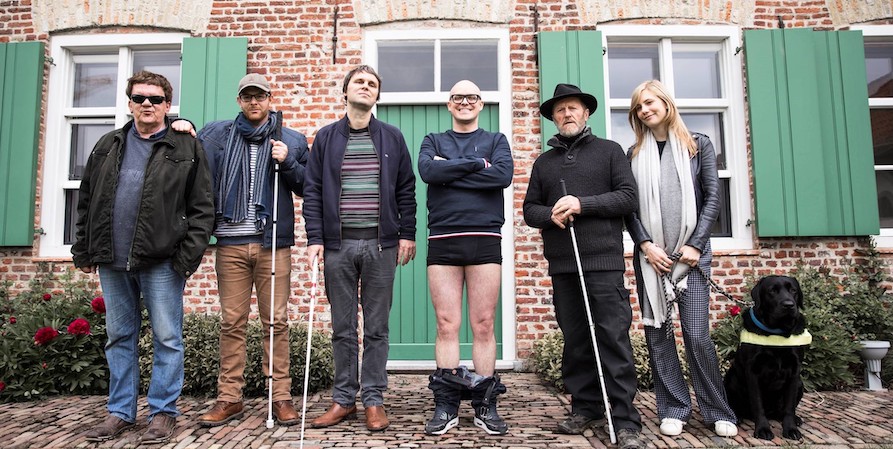 In each episode of Taboo a famous comedian tests the boundaries of comedy and good taste. They perform a unique routine which in each show challenges a subject judged too taboo to laugh at. The difference is that in this show they will have sourced the material directly from those affected, be it blindness, obesity or other physical disabilities and what’s more they will be at the show. Each performance is researched over a period of a week, the comedian lives with four people, all of whom suffer from a similar disability. The comedian will have their own prejudices, they will be challenged or maybe even reinforced.

Originally created by Panenka, Taboo’s second season, hosted by popular comedian Philippe Geubels, launched in Belgium on ART in January where the series got a 61% share and in Australia, where Network 10 airs the Harley Breen-fronted series, Taboo received reviews for the way it tackled its subject matter. The show has also been commissioned by Bell Media in Canada, SFR in Switzerland and rights have been picked up in over 15 territories.

Commenting on the new commission, Ed Louwerse, co-founder of Lineup Industries said: “We have a number of thought-provoking formats on our slate that tackle difficult subjects in a considered, insightful and ultimately uplifting way. Taboo is certainly a unique format that in holding a mirror to certain sections of society, grabs attention but for all the right reasons, inspiring both laughter and tears.

"The audience feedback we have so far has been phenomenal and we are thrilled that new territories are taking it on board to sensitively exploring the boundaries of comedic acceptability”.