Verance brings watermarking to HbbTV | Infrastructure | News | Rapid TV News
By continuing to use this site you consent to the use of cookies on your device as described in our privacy policy unless you have disabled them. You can change your cookie settings at any time but parts of our site will not function correctly without them. [Close]

In a move that it says significantly expands the reach of hybrid services in worldwide TV markets, video security technology provider Verance has announced plans to bring its Aspect watermarking technology to HbbTV. 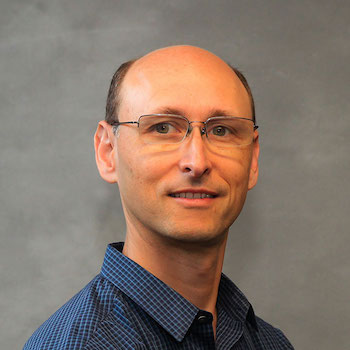 Aspect uses an implementation of the standards-based watermarking technologies sanctioned by the HbbTV Association in its recently published Application Discovery over Broadband specification. It is designed to enable consumers to access HbbTV services on their television sets, even when they receive TV service through a legacy set-top box.

By deploying Aspect, says Varance, these services will be seamlessly delivered through any distribution path, where they can be discovered and accessed on watermark-enabled HbbTV televisions. And because Aspect watermarking is compatible with all distribution environments – cable, satellite, IPTV and OTT – it is claimed to increase significantly the household reach of these services.

In addition to supporting the HbbTV standard, Aspect also provides access to hybrid services as part of the ATSC 3.0 next-generation US television standard.

“We are pleased to extend the support of Aspect to the HbbTV ecosystem,” explained Joe Winograd, chief technology officer and co-founder of Verance (pictured).