Pluto gets into the Android orbit in Europe | Mobile | News | Rapid TV News
By continuing to use this site you consent to the use of cookies on your device as described in our privacy policy unless you have disabled them. You can change your cookie settings at any time but parts of our site will not function correctly without them. [Close]

Pluto gets into the Android orbit in Europe

Maintaining its current expansion through the continent, Pluto TV has broadened its availability in Germany, Austria, Switzerland and the UK via the Android app for tablets, mobile devices and Android TV. 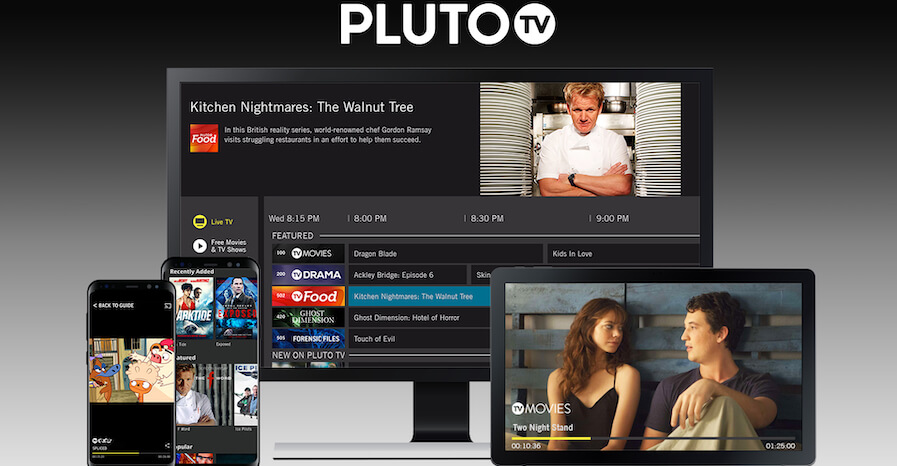 After launching on Apple TV and iOS earlier in September 2019, the new port means that Pluto TV is now available on all major mobile devices as well as on a range of TV and OTT devices and the service now claims over 18 million monthly viewers.

Users of the ad-funded streaming service with Android version 5.0 or later devices in Germany, Austria and Switzerland are now able to choose from a line-up of over 30 thematically-curated channels, including Pluto TV Movies, KultKrimi and recently launched Comedy Central Pluto TV and Comedy Central - Made in Germany. The UK offer includes more than 60 channels, showcasing indie and mainstream films, factual entertainment and crime content on channels such as Pluto TV Movies, Pluto TV Indies, Pluto TV Inside and Pluto TV Crime.

“We are proud of the lean back experience Pluto TV provides for users watching our content on the TV screen and are able to reach even more viewers via Android TV. But as today’s media consumption diversifies, premium video content is not only consumed on the big screen,” said Pluto TV managing director Europe Olivier Jollet.

“With the launch on Android tablets and mobile devices, Pluto TV is available right in our user’s pocket and fans can tune in at every opportunity – may they be at home on the couch, on their daily commute or at their holiday destination.”