Facebook continues LaLiga tie-up in India | Social TV | News | Rapid TV News
By continuing to use this site you consent to the use of cookies on your device as described in our privacy policy unless you have disabled them. You can change your cookie settings at any time but parts of our site will not function correctly without them. [Close]

Facebook has begun live streaming of all 380 LaLiga matches from Spain to football fans in India for the new 2019-20 season. 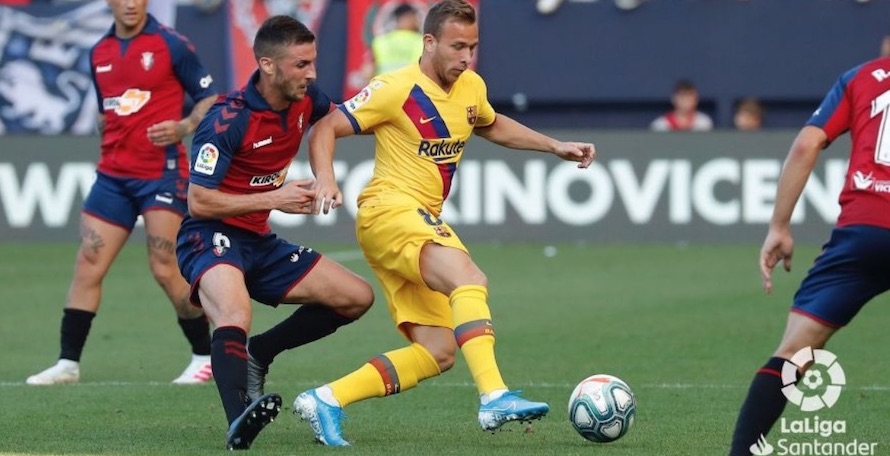 “The Indian fans can now catch the best football action in the world live and exclusive free of cost from their mobile devices, TV screens and computer services on Facebook Watch,” Jose Antonio Cachaza, MD of LaLiga India told the paper.

“Importantly, LaLiga will continue to offer leading TV broadcast technology to fans across the world with state-of-the-art cameras operative at 11 different La Liga Stadia and eight of them will offer 360 degree replays,” he added.

“We have been doing constant research in terms of following for LaLiga in India. Well, with cricket occupying 90% of the space on TV, it is great that football continues to be the second most popular sport on TV here,” he said.

The addition of regional languages like Hindi and Tamil will also add to La Liga’s viewing figures in India, while the popular football league will also focus on social media in the coming season. This, said Cachaza, is because LaLiga now has an Indian following of 3.7 million on Facebook.
Tweet