New wildlife documentaries roam on Smithsonian Channel | 4K/UltraHD | News | Rapid TV News
By continuing to use this site you consent to the use of cookies on your device as described in our privacy policy unless you have disabled them. You can change your cookie settings at any time but parts of our site will not function correctly without them. [Close]

Further adding to its roster, the Smithsonian Channel has announced an expanded commitment to wildlife programming and initiatives, greenlighting two new blue-chip documentaries. 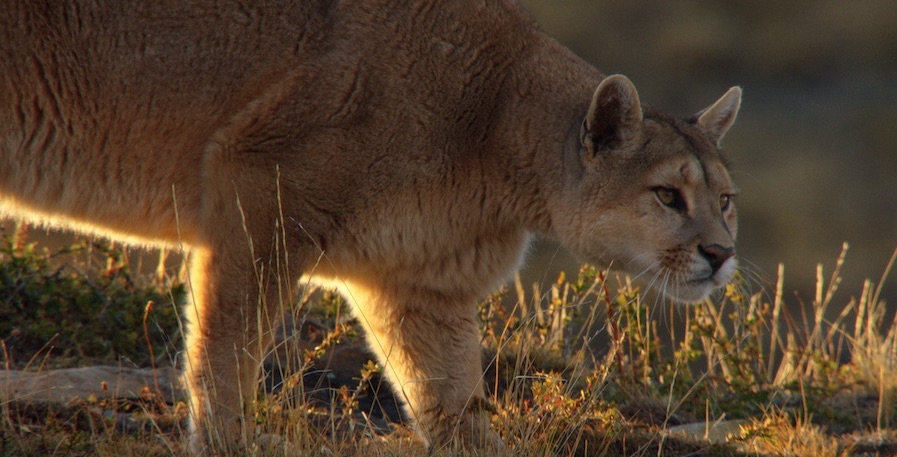 Yukon’s Wild Grizzlies tells the story of Sophie – a young female grizzly on the perilous cusp of adulthood. As she forages on the vast Yukon tundra, mates on a rugged mountain ridge, charges into an Arctic river in early winter to gorge on salmon and nurtures her first litter of cubs in an unforgiving landscape, viewers will witness her captivating struggle for survival. Filmed in 4K over a seasonal arc spanning two years, the documentary will showcase some of the most remote locations in North America, including the Arctic Circle and Bear Cave Mountain.

Pride Of Pumas zeroes in on Chilean Patagonia’s Torres del Paine National Park, where wildlife filmmaker René Araneda and his team have intimately followed the native pumas for years, identifying and cataloguing distinct physical characteristics, personalities and lineages. Pumas are known to be one of the most solitary and elusive predators on Earth, as wildlife expert and tracker Casey Anderson has found in his observations of a puma mother and her cubs near Yellowstone. Hearing about surprisingly social, cooperative puma behaviour from Araneda, Anderson joins forces with him to unlock the mystery of this enigmatic creature on the growing nature channel.
Tweet