CNN sets sail with Modern Explorers | Programming | News | Rapid TV News
By continuing to use this site you consent to the use of cookies on your device as described in our privacy policy unless you have disabled them. You can change your cookie settings at any time but parts of our site will not function correctly without them. [Close]

The Modern Explorers, a new CNN series featuring three of the world’s most renowned explorers, is to launch with a 30-minute documentary featuring British adventurer, environmentalist and ecological entrepreneur David De Rothschild. 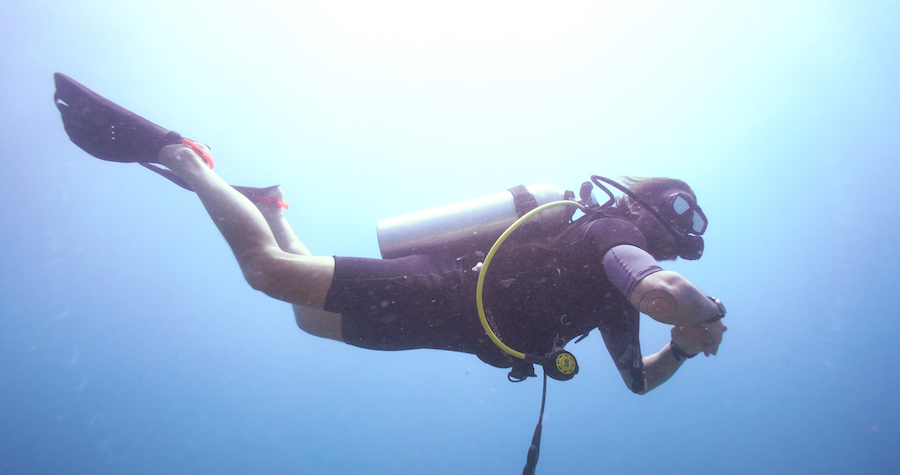 Ten years on from his 8,000-mile voyage across the Pacific on Plastiki, a sustainable ship constructed entirely of recyclable plastics, CNN accompanies De Rothschild as he continues to highlight the problem of plastic pollution in the ocean during a return visit to Australia.

The Modern Explorers follows De Rothschild deep into the ocean as he assists with conducting the biggest census of coral bleach damage to The Great Barrier Reef together with a project tagging endangered manta rays among plastic waste during an expedition to Indonesia.

In the first episode of a four-part series, The Modern Explorers reports from Indonesia and Australia to examine the role of today’s modern breed of explorers, who use their first-hand knowledge to report from and raise awareness of threatened environments. As the youngest British person to ever reach both geographical poles and having witnessed changes to the environment first-hand, De Rothschild has been at the forefront of sustainability efforts for much of his life.

“It's not man versus nature. It's man learning with nature” De Rothschild explained. “There's been sort of talk of the golden age of exploration which was great in terms of going over the horizon and seeing what was out there but in terms of understanding what was under the ocean or around the ocean and how we live or need to live in harmony with the ocean. That, to me, is the bit that we're now truly exploring.”