Drive gets in gear for global distribution of A Killer’s Mistake | Deals | News | Rapid TV News
By continuing to use this site you consent to the use of cookies on your device as described in our privacy policy unless you have disabled them. You can change your cookie settings at any time but parts of our site will not function correctly without them. [Close] 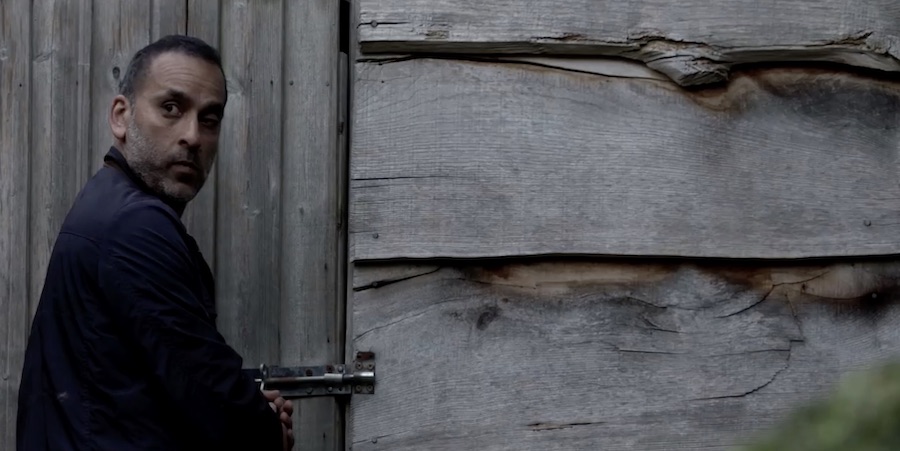 The 10 x 60’ factual series looks at ten recent iconic murder stories that follow the story of detectives’ investigations while giving an insight into victims’ life stories. With real-life interviews, A Killer’s Mistake follows the investigators’ work; including how they traced blood stains, images from unseen security cameras and the wrong words spoken at the wrong time. But which of these will give the killer away? Or will he or she get away with it? This series uncovers how the murder mysteries are solved and follows detectives’ timelines to expose the moment they uncover the killer’s mistake.

Drive will distribute the second season of the show, which was acquired by A&E Networks’ Crime + Investigation channel in the UK.

“We are delighted to have appointed Drive to sell ‘A Killer’s Mistake’ season two and build on the incredible success this fascinating show has already achieved with viewers worldwide,” commented Will Hanrahan, founder and creative director, FirstLook TV.

Lilla Hurst, joint MD at Drive, added: “We are delighted to be working on this series with FirstLook TV who have cornered the investigative crime space so innovatively and with such success.”