UK Culture Secretary calls on broadcasters to adapt to new age of diversity | Broadcast | News | Rapid TV News
By continuing to use this site you consent to the use of cookies on your device as described in our privacy policy unless you have disabled them. You can change your cookie settings at any time but parts of our site will not function correctly without them. [Close]

In a bid to enable mass audiences to be inspired by the achievements of the country’s female sport stars, UK Secretary of State for Digital, Culture, Media and Sport Nicky Morgan has urged the nation’s broadcasters to ensure that the biggest events in women’s sport become listed events on free-to-air TV. 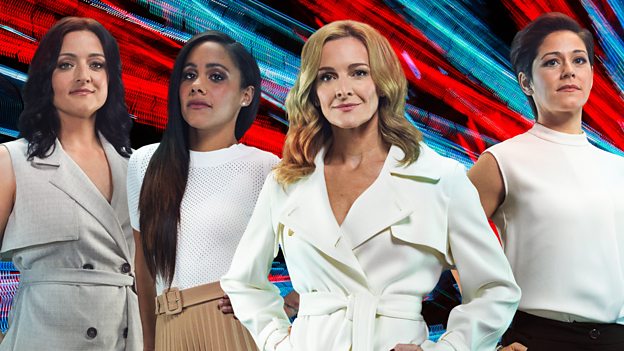 Listed events are those parts of the UK sporting calendar are regarded as being of national importance and which regulators insist are shown to the largest possible audiences over the nation’s free to air channels. There are two groupings of such events. Group A covers Live broadcasts and includes the Olympic Games, the FIFA World Cup finals, the FA and Scottish FA Cup finals, the Grand National and the Wimbledon tennis finals. Group B covers free-to-air highlights of events such as cricket test matches played in England, non-finals play at Wimbledon and the Open Golf championship.

In her first major speech as Culture Secretary, Morgan confirmed she has written to TV rights holders to advocate adding major women’s sporting events to the ‘crown jewels’ list bringing parity with the men’s events on the list.

Speaking at the RTS conference, Morgan said: “A record-breaking 28.1 million people tuned into the Women’s World Cup. I want to build on this momentum and make sure future generations of female sporting talent can be inspired by who they see on their screens. So today I can announce that I have written to the relevant rights holders to seek their views about adding women’s sporting events to the listed events regime. So where a men’s event is listed, the women’s equivalent would be too. This would be an important step in giving female sporting talent the coverage they deserve and putting men’s and women’s sport on an equal footing at last.”

Morgan also encouraged public service and commercial broadcasters to do more to secure their future by working together and becoming as adaptable to change as international rivals such as Netflix and Amazon. She also called on UK broadcast regulator Ofcom to ‘think big’ in its upcoming review of public service broadcasting, saying that ‘ambitious’ regulatory reform could be needed to reflect a changing sector.