Univision looks to close the year at No 1 | Ratings/Measurement | News | Rapid TV News
By continuing to use this site you consent to the use of cookies on your device as described in our privacy policy unless you have disabled them. You can change your cookie settings at any time but parts of our site will not function correctly without them. [Close]

Univision looks to close the year at No 1

With 51 weeks of the 52-week full-year season now complete, Univision is claiming to be the No 1 Spanish-language broadcast network in the US, ahead of rivals among key demos in prime time. 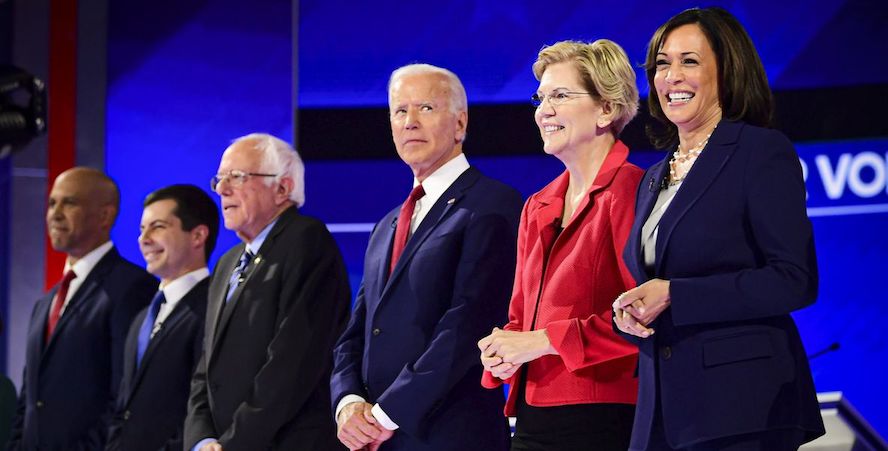 Data released by the network showed that the Hispanic broadcaster leads in total persons 2+ as well as adults 18-49, in full week (Mon-Sun) primetime. This No 1 finish would mark the 27th consecutive season that Univision has held the top position.

It also places Univision as the No 5 broadcast network regardless of language among adults 18-49, after ABC, CBS, NBC and FOX.

This success has been driven by a strong mix of entertainment series, futbol, and special programming (eg, last Thursday’s Democratic debate) appealing to the U.S. Hispanic audience.

Most recently, this week’s premiere of La Usurpadora – a refreshed look at an all-time favourite telenovela – averaged 1.8 million total viewers 2+, as well as 783,000 adults 18-49 and 303,000 adults 18-34, besting FOX’s So You Think You Can Dance finale, as well as CBS, The CW and Telemundo in the latter two demos.

Last Monday’s finale of Juntos, El Corazón Nunca Se Equivoca – a primetime novela in which the lead characters were a same-sex couple – averaged 1.3 million Total Viewers 2+ and 534,000 Adults 18-49, marking its highest-rated telecast during its run positioning Univision among the top-rated broadcast networks during the 9 pm hour, out-delivering CBS, FOX and the CW among adults 18-49.

And finally, the Gold Cup Final between Mexico and the US – broadcast live on 7 July – averaged 5.9 million total viewers 2+ and 3.3 million adults 18-49, becoming the most-watched men’s soccer match of 2019 on any network, and outperforming last year’s men’s France-Croatia World Cup Final on Telemundo. The final ranked as the No. 1 programme on Sunday night and for the entire week during primetime among adults 18-49 and adults 18-34.