NBCU streaming service to be called Peacock | OTT | News | Rapid TV News
By continuing to use this site you consent to the use of cookies on your device as described in our privacy policy unless you have disabled them. You can change your cookie settings at any time but parts of our site will not function correctly without them. [Close]

NBCUniversal has announced that its forthcoming streaming service will be named Peacock, after the network’s mascot avian. 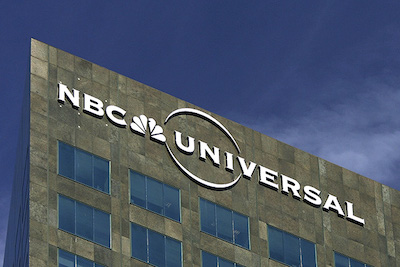 Set to launch in April 2020, the new service will feature reboots of classic TV series like Battlestar Galactica, Saved By the Bell and Punky Brewster, along with new comedies frteh new swerviceom Mike Schur, Rashida Jones and an adaptation of Aldous Huxley’s Brave New World.

“The name Peacock pays homage to the quality content that audiences have come to expect from NBCUniversal – whether it’s culture-defining dramas from innovative creators like Sam Esmail, laugh-out-loud comedies from legends like Lorne Michaels and Mike Schur, blockbusters from Universal Pictures, or buzzy unscripted programming from the people who do it best at Bravo and E!,” said Bonnie Hammer, chairman of Direct-to-Consumer and Digital Enterprises at NBCU.

“Peacock will be the go-to place for both the timely and timeless – from can’t-miss Olympic moments and the 2020 election, to classic fan favourites like The Office.”