Cricket World Cup hits media ratings for six | Ratings/Measurement | News | Rapid TV News
By continuing to use this site you consent to the use of cookies on your device as described in our privacy policy unless you have disabled them. You can change your cookie settings at any time but parts of our site will not function correctly without them. [Close]

The 2019 Men’s Cricket World Cup was the most watched ICC event ever, up 38% on 2015, with a global cumulative average audience of 1.6 billion for live coverage. 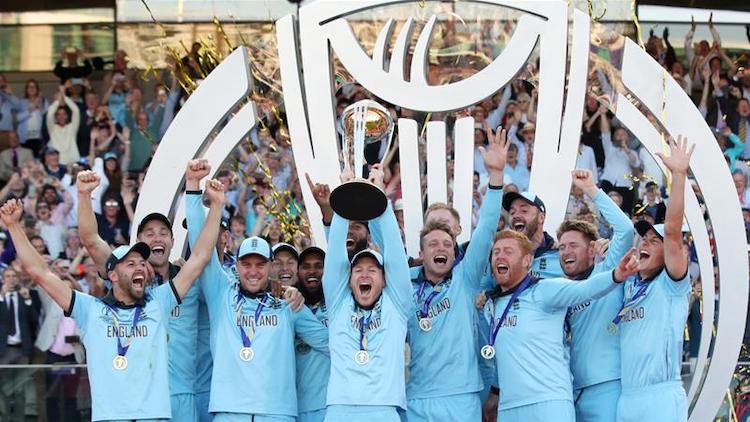 Overall, it attracted a unique broadcast audience of 706 million viewers, a rise of 22% on 2015, in a demonstration of “the phenomenal reach and power of live cricket around the world” the international sport’s governing body said.

The event also recorded a 42% increase in average time watched per unique viewer in comparison to the 2015 Men’s Cricket World Cup, said the ICC.

India accounted for the highest consumption of live matches on digital platforms. Hotstar achieved a world record for the highest ever concurrent viewership of a live stream with 25.3 million viewers during the India v New Zealand semi-final . Overall in India, the most watched match was India versus Pakistan which recorded a unique TV audience of 233 million out of a global total of 273 million unique viewers. The tournament reach within India was 545 million across TV and digital platforms.

In the host country, the tournament reached a unique audience of 24 million across live and highlights coverage with the final becoming the most watched game of cricket in the UK. A unique audience of 15.4 million witnessed the thrilling final via Sky Sports, Sky, Channel 4 and More 4, peaking with 8.92m unique viewers at 19:29 at the start of the exciting Super Over. This is the highest ever peak for a cricket match on record for UK television audiences. The Final also received the highest viewing hours for a live cricket match on UK record with 36.6 million, said the ICC.

“These quite astounding numbers demonstrate the power of live cricket to connect and engage more deeply with diverse audiences around the world. The theatre and drama of live cricket is compelling, and the added jeopardy of tournament cricket enables our sport to cut through and aggregate audiences like never before even in our increasingly fragmented world,” said Manu Sawhney, CEO, ICC.

The tournament was carried by 25 broadcast partners across more than 200 territories, combining to show more than 20,000 hours of live action, repeats and highlights coverage.