4KUniverse signs carriage deal with AsiaSat | 4K/UltraHD | News | Rapid TV News
By continuing to use this site you consent to the use of cookies on your device as described in our privacy policy unless you have disabled them. You can change your cookie settings at any time but parts of our site will not function correctly without them. [Close]

The 4K HDR TV channel 4KUniverse has inked a multi-year deal for transponder space on AsiaSat 9 for 24 hour delivery across the Asia-Pacific. 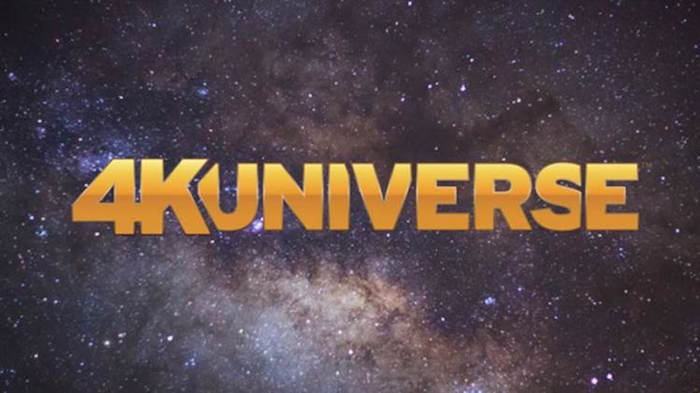 4KUniverse  is broadcasting in Asia via AsiaSat 9 at 122°E, in 4K Hybrid Log-Gamma (HLG) HDR with Wide Colour Gamut (WCG), which is presently the highest quality, commercially-viable image in broadcasting today. The channel will be available through local licensed distribution partners across the satellite’s C-band footprint including Hong Kong, Mainland China, Thailand, Singapore, Taiwan, South Korea, Japan, Indonesia and the Philippines.

“I am thrilled to announce the deal with AsiaSat as we look forward to growing the 4KUniverse footprint across Asia-Pacific,” said Matthew Mancinelli, founder & CEO, 4KUniverse. “By offering the 4KUniverse channel to their customers, TV platforms and telcos alike can promote regularly scheduled 4K HDR broadcasts. It's time for customers to unleash the full potential of their new TVs.”

Ina Lui, senior vice president, commercial, business development & strategy of AsiaSat  said:“The launch of 4KUniverse with its full UHD programme schedule tailored for Asian audience is an exciting addition to AsiaSat 9’s growing video neighbourhood. We are grateful to be selected once again by 4KUniverse as their long-term UHD partner in Asia”.
Tweet