ABC, ESPN may go dark on AT&T, DirecTV | Major Businesses | Business
By continuing to use this site you consent to the use of cookies on your device as described in our privacy policy unless you have disabled them. You can change your cookie settings at any time but parts of our site will not function correctly without them. [Close]

The Walt Disney Co is warning AT&T subscribers in the US that ABC and ESPN could soon go dark on their TV service if their carriage agreement isn’t extended, and subscribers to DirecTV, Uverse and AT&T Now could be impacted. 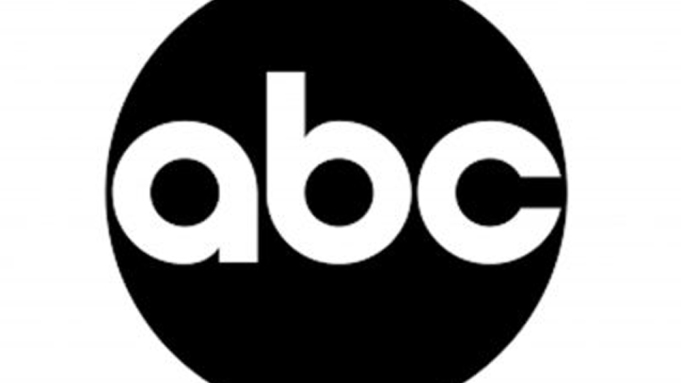 “Our contract with AT&T for the ABC, ESPN, Disney and Freeform networks is due to expire soon, so we have a responsibility to make our viewers aware of the potential loss of our programming. However, we remain fully committed to reaching a deal and are hopeful we can do so,” Disney said in a statement.

For its part, AT&T said that it was willing to negotiate. "We are on the side of consumer choice and value and want to keep Disney channels and owned-and-operated local ABC stations in eight cities in our customers’ line-ups. We hope to avoid any interruption to the services some of our customers care about," the comms giant said. "Our goal is always to deliver the content our customers want at a value that also makes sense to them. We’ll continue to fight for that here and appreciate their patience while we work this matter out.

Disney has set up a website appealing to AT&T’s customers, alerting them to viewing choices like Disney-owned Hulu + Live TV.

“Unfortunately, so far AT&T has refused to reach a fair, market-based agreement with us, despite the fact that the terms we are seeking are in line with recent marketplace deals we have reached with other distributors,” according to the website. “If a deal is not reached soon, DirecTV and AT&T video subscribers could lose access to ABC, ESPN and more.”