Star, NatGeo unite for India’s attempted moon landing | Programming | News | Rapid TV News
By continuing to use this site you consent to the use of cookies on your device as described in our privacy policy unless you have disabled them. You can change your cookie settings at any time but parts of our site will not function correctly without them. [Close]

National Geographic, Star Plus, Star Bharat and Hotstar have joined forces to broadcast the attempted moon landing on 6 September by the Indian Space Research Organisation (ISRO). 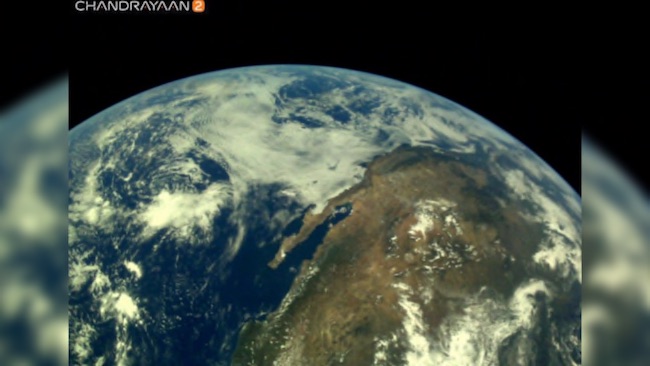 If the unmanned moon rover Chandryaan 2 is successful in its mission, India would become the fourth country to land on the moon after the former Soviet Union, US and China.

The linear and online broadcast partnership between National Geographic and Star India will help unite Indians across 100+ countries to witness this historic attempt.

“This event will be a historic and immensely proud moment for India. What ISRO and the team of scientists have achieved is nothing short of spectacular. The Star network believes in inspiring its viewers with path-breaking content and we are delighted to provide our audience with the chance to witness the historic moment live,” said Star & Disney India country manager Sanjay Gupta.

The coverage promises ‘spectacular visuals, trivia and expert interviews to demystify the mission’, according to the broadcasters.

The show will be aired live on National Geographic, Star Plus and Star Bharat in India on 6th September 2019, from 11.30 pm IST (6:00 pm GMT), one hour before the scheduled touchdown. It will also be streamed live across more than 100 countries on Star’s digital platform Hotstar.