TV helps environmental crusade: Samsung | Media Analysis | Business
By continuing to use this site you consent to the use of cookies on your device as described in our privacy policy unless you have disabled them. You can change your cookie settings at any time but parts of our site will not function correctly without them. [Close]

Television plays a positive role in raising environmental awareness in Britain, with quality content and improved screen technology adding to the impact, a Samsung survey has found. 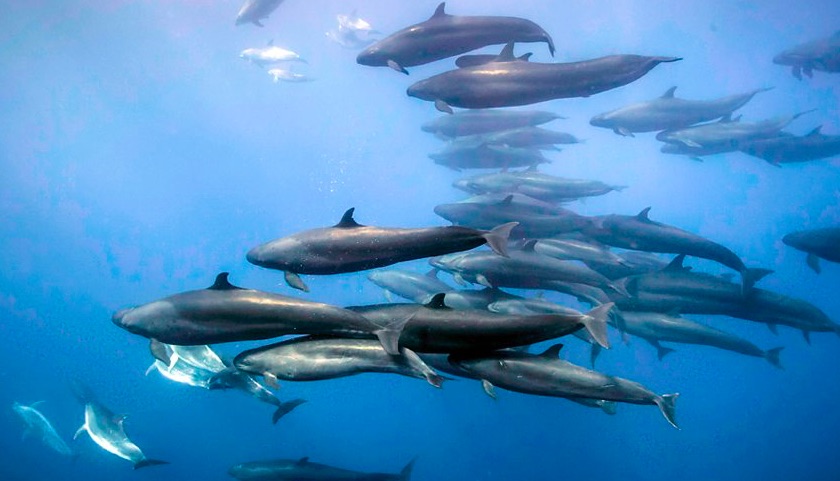 Researchers found 49% of respondents have taken steps to reduce the use of single-use plastic after watching programmes like the BBC’s Blue Planet II series. A third of TV viewers (32%) have since switched to reusable water and coffee cups, while 31% have been encouraged to recycle more.

More than half of those surveyed (57%) said the quality of documentaries has improved over the last 10 years and an overwhelming majority (85%) agreed that having access to larger screens has been important. Almost three-quarters (71%) of people thought wildlife shows had more impact thanks to the development of smart TVs.

“Content is getting brighter and richer, driving people to feel and act like never before. QLED TVs from Samsung are creating viewing experiences which deliver vibrancy and energy, day and night for a lifetime,” said Guy Kinnell, vice president, TV & AV Samsung Electronics UK.

“With the next wave of Samsung innovation bringing QLED 8K into people’s homes, we are calling time on TVs that fade with use or force us to compromise with deteriorating colours; instead allowing people to experience and feel the impact of a new era of sport, bright movies and amazing next generation gaming.”

The survey also showed that almost one in three (28%) people in the UK have changed their thoughts on climate change since watching a related TV show and over half of those surveyed have stated they like to watch TV programmes in an educational capacity. A further 42% agreed since the availability of TV content has expanded from traditional channels to more platforms, there is better quality and more quantity.