DRG, Cinémoi conclude first deal with nearly 50 hours of drama | Deals | News | Rapid TV News
By continuing to use this site you consent to the use of cookies on your device as described in our privacy policy unless you have disabled them. You can change your cookie settings at any time but parts of our site will not function correctly without them. [Close]

In its first deal with the rapidly growing linear US channel for lovers of film, fashion and style, content producer/originator DRG has concluded its first ever deal with Cinémoi. 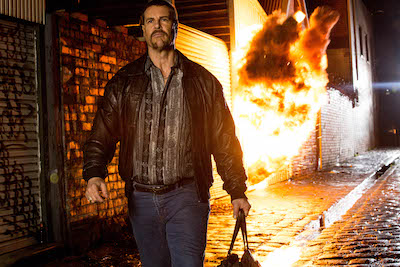 “We are excited to begin a new partnership with Cinémoi,” remarked Scott Kirkpatrick, DRG’s SVP Americas. “We have production partners from all over the world, so Cinémoi‘s firm focus on arts and entertainment content with an international flavour plays to our strengths in the marketplace. We very much hope that this deal is the first of many.”

Cinémoi launched in North America in 2012, broadcasting to over 20 million households, as the first network on DirecTV dedicated to film, fashion and lifestyle. In 2016 it then began broadcasting on Verizon/FiOS and Frontier Communications platforms.

Cinémoi president and chief creative officer Daphna Ziman added: “Cinémoi prides itself on offering its subscribers the very best premium programming, with carefully curated content that supports our unique brand. The Underbelly series are gripping, carefully made dramas and will provide viewers in America with a front row seat to some of the most incredible recent true crime stories from Australia.”