Samsung claims world’s first for 8K HDR10+ technology | 4K/UltraHD | News | Rapid TV News
By continuing to use this site you consent to the use of cookies on your device as described in our privacy policy unless you have disabled them. You can change your cookie settings at any time but parts of our site will not function correctly without them. [Close]

Expanding the ecosystem of its high dynamic range standard, Samsung Electronics has announced a partnership with major European streaming services to support what it says is the world’s first 8K HDR10+ content. 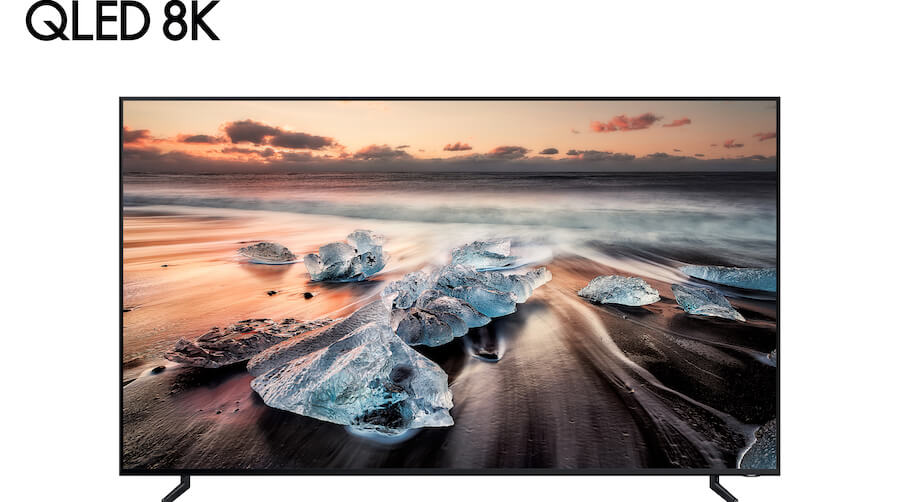 The deal will see three key European over-the-top (OTT) providers — CHILI, The Explorers and MEGOGO –adopt 8K HDR10+ along with its support for 4K HDR10+. Several other industry-leading content partners are collaborating with Samsung. Rakuten TV, Deutsche Telekom’s Magenta TV and Videociety are all expected to adopt HDR10+ support for its respective VOD services between Q4 2019 and Q1 2020. Also, French OTT streaming service Molotov, said to be the first to offer live and on-demand TV channels all in one place, is also considering to adopt HDR10+.

Since Samsung began the HDR10+ logo certification programme with Panasonic and 20thCentury Fox in 2018, 81 companies have joined up and Samsung has also strengthened its effort with the new opening of an HDR10+ centre in China last December, following Korea, Japan and the US. With TV manufacturers such as Hisense obtaining HDR10+ certification in China, the HDR10+ alliance is expected to expand even further.

Along with HDR10+ certifications of existing TVs and smartphone products, Samsung is working to implement the program for its B2B products. These include, micro LED models such as The Wall Pro and The Wall Lux which have been HDR10+ certified, and the company plans to expand the ecosystem to include Samsung’s line of LED products.
Tweet