Sábado Futbolero drives Univision to Saturday night victory | Ratings/Measurement | News | Rapid TV News
By continuing to use this site you consent to the use of cookies on your device as described in our privacy policy unless you have disabled them. You can change your cookie settings at any time but parts of our site will not function correctly without them. [Close]

US Hispanic broadcaster Univision captured on 31 August the No 2 broadcast network ranking for the entire night, outperforming CBS, NBC and FOX among adults 18-49 and adults 18-34 with live coverage of Sábado Futbolero. 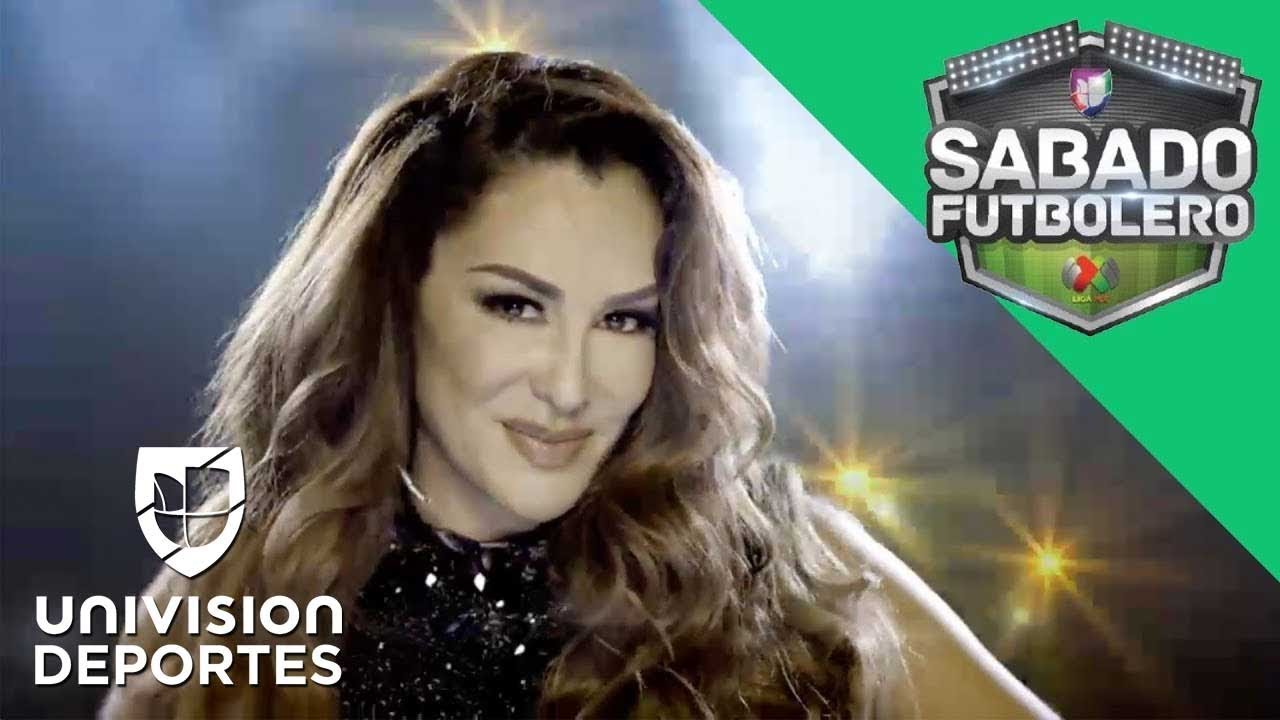 The matches also propelled Univision to a first-place finish on Spanish-language television for the entire night with double-digit audience advantages over Telemundo among adults 18-49 (+15% adv.) and total viewers 2+ (+30% adv.).

The win means that for the fourth consecutive week, Univision out-delivered one or more of the English-language broadcast networks (ABC, CBS, NBC or FOX) on six out of seven nights among adults 18-34. It also finished ahead of CBS, FOX and The CW during primetime among adults 18-34 for the entire week.

Weeknight highlights included Univision’s Juntos, El Corazón Nunca Se Equivoca, which averaged its highest-rated weekly performance with week-over-week audience gains among total viewers 2+ (+9% to 1.1 million), adults 18-49 (+2% to 425,000) and adults 18-34 (+13% to 194,000), marking the second consecutive week of audience growth since its premiere. The series also attracted more adult 18-34 viewers than first-run episodes of ABC’s Reef Break; NBC’s Hollywood Game Night; FOX’s BH90210, So You Think You Can Dance and What Just Happened??! With Fred Savage; as well as The CW’s entire original primetime line-up.