Eutelsat exits C-Band Alliance | Satellite | News | Rapid TV News
By continuing to use this site you consent to the use of cookies on your device as described in our privacy policy unless you have disabled them. You can change your cookie settings at any time but parts of our site will not function correctly without them. [Close]

Eutelsat has withdrawn from the C-Band Alliance (CBA), an organisation tasked with the clearing and repurposing of C-band spectrum to make a portion of this band available for 5G services in the US. 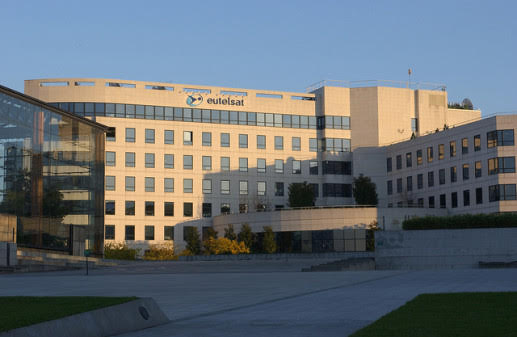 The CBA’s only members are Intelsat, SES and Telesat. It was established to implement a market-based proposal to clear spectrum, while protecting the quality and reliability of existing C-band services.

Eutelsat said that it “wishes to take a direct active part in the discussions on C-band clearing and repurposing,” but didn’t clarify what that would look like going forward.

For its part, “the CBA remains committed to delivering its expeditious, market-based proposal and the departure of Eutelsat does not impact the CBA’s ability to do so,” the organisation said in a statement.

“The remaining members of the CBA, which represent approximately 95% of the affected revenues of the US C-band market, are aligned and committed to the process of engaging with the FCC on the proposal of rapidly clearing C-band spectrum to support the deployment of 5G services in the US.”
Tweet