Netflix preps Hwang Dong-hyuk K-drama Round Six | VOD | News | Rapid TV News
By continuing to use this site you consent to the use of cookies on your device as described in our privacy policy unless you have disabled them. You can change your cookie settings at any time but parts of our site will not function correctly without them. [Close]

Netflix is working on its latest Korean original series, a drama called Round Six, to be produced by director Hwang Dong-hyuk. 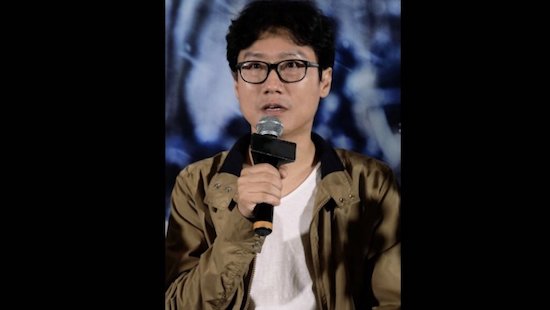 It is the first global streaming deal for the Korean director, who has enjoyed box office success with Miss Granny (2014), which has also been adapted for local audiences in China, Japan, Vietnam, Thailand, Indonesia and the Philippines. Hwang’s 2017 film The Fortress also won best screenplay at Blue Dragon Film Awards.

Round Six is a story about people who have experienced failure, but receive a mysterious invitation to participate in a survival game to win $10 million. The game takes place at an unknown location, and the participants are locked up until there is a final winner. The story incorporates a popular Korean children’s games from the 1970s and 1980s, including a tag-type one known as the squid game.

“I’m already thrilled at the prospect of introducing Round Six to global audience through Netflix. I also have high expectations for the great collaborative work I’ll be having with them,” said Hwang (pictured).

Round Six will be available exclusively around the world through subscription video-on-demand (SVOD) platform, although its launch date is yet to be announced.

It will be the latest drama to enter the Netflix content library, after the US streaming giant began adding Korean titles three years ago to stream to subscribers around the world.
Tweet