Bangladesh TV begins broadcasting on India’s DD | Programming | News | Rapid TV News
By continuing to use this site you consent to the use of cookies on your device as described in our privacy policy unless you have disabled them. You can change your cookie settings at any time but parts of our site will not function correctly without them. [Close] 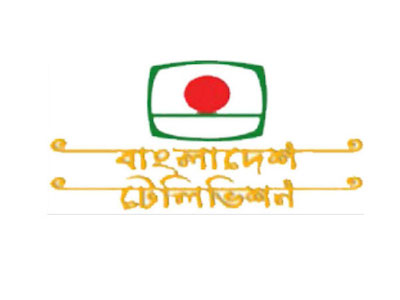 The move follows a working agreement between the two parties which was signed on 7 May 2019 and Indian governmental approval of the deal on 19 June.

The partnership between BS-1 and India’s Doordarshan was finally sealed on 3 July, when technical teams from both networks down linked BTV programmes at Doordarshan’s earth station after fixing alignment of BS-1.

The Thales Alenia Space manufactured BS-1 satellite was launched on 12 May from Florida at a cost of Tk 2,765 crore.

Located at in geostationary orbit at 119.1 east, BS-1 will cover the SAARC countries, as well as Indonesia, the Philippines, Myanmar, Tajikistan, Kyrgyzstan, Uzbekistan, Turkestan and a part of Kazakhstan.

The first six countries to receive service coverage will be Indonesia, the Philippines, India, Sri Lanka, Nepal and Bhutan.