AT&T, Nexstar end months-long blackout | Broadcast | News | Rapid TV News
By continuing to use this site you consent to the use of cookies on your device as described in our privacy policy unless you have disabled them. You can change your cookie settings at any time but parts of our site will not function correctly without them. [Close]

AT&T and Nexstar Media Group have reached a multi-year retransmission consent agreement for the latter’s 120 TV stations in 97 US markets. 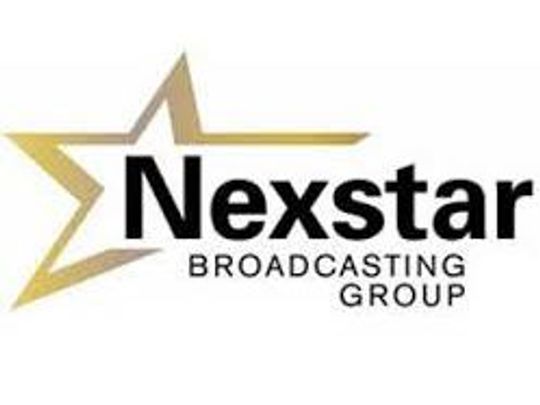 Nexstar stations will return to its DirecTV, AT&T TV Now and U-verse platforms, ending a blackout that began in July.

“Our customers want more choice and value and we are pleased to deliver that through this new agreement with Nexstar and its many local stations,” said Rob Thun, AT&T Communications SVP of content and programming.

Nexstar SVP distribution Keith Hopkins added: “Nexstar’s long-standing commitment is to provide exceptional programming and service to the local communities we serve across the United States and this new multi-year agreement will allow us to continue delivering our stations’ leading network and sports content as well as local news and other programming to AT&T subscribers in our markets.”

The news comes after AT&T reached a carriage deal with CBS earlier in July, returning the broadcaster’s owned-and-operated stations in 17 markets to AT&T’s platforms, ending a three week blackout.

Financial terms of the Nexstar deal were not disclosed.