5G set to challenge linear TV in India by 2022: KPMG | Mobile | News | Rapid TV News
By continuing to use this site you consent to the use of cookies on your device as described in our privacy policy unless you have disabled them. You can change your cookie settings at any time but parts of our site will not function correctly without them. [Close]

5G could be the catalyst for India’s over-the-top (OTT) players to provide rich content and, by 2022, threaten traditional linear TV consumption, according to a  report by KPMG. 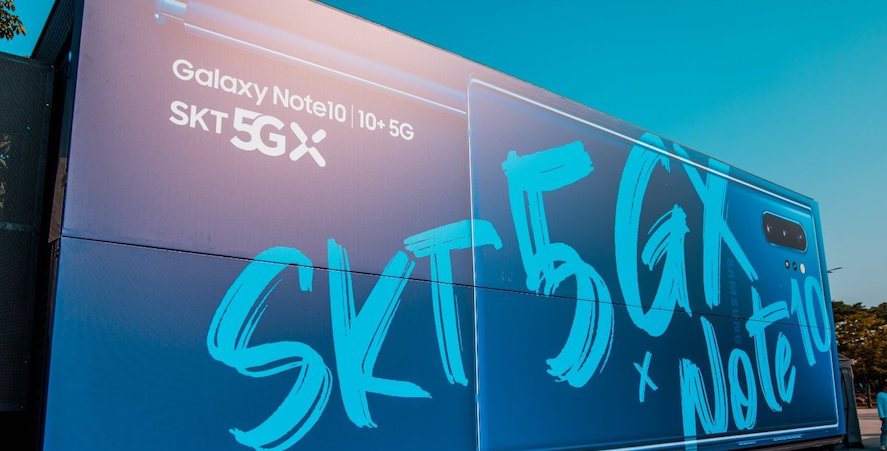 With content shifting from SD to HD in India, and soon to 4K/8K videos, 5G mobile technology should provide the required high speed, ultra-low latency data services to deliver it.

“With the increase in smartphone users to 800+ million by 2022, an increasing number of Indians are likely to utilise digital distribution as the primary outlet for video consumption, thus emerging as a real threat to traditional, linear television in India,” said KPMG in its media and entertainment report, India’s Digital Future.

The digital sector is expected to grow at 29.1% between FY19 and FY24 to reach INR621 billion by 2024, the report added. This will lead to the emergence of regional content as a major driver across TV, print, cinema, music and the OTT video-streaming segment.

Meanwhile, 5G mobile technology is expected to account for 4.6% of total connections in the country by 2025, though 4G will grow its subscriber base at a greater pace.

Ultimately, by 2025, 5G has the potential of unlocking $1 trillion worth of opportunities in India, through spectrum policy, regulatory policy and implementation of 5G use cases, said KPMG.

India would require a total investment of US$100 billion over the next five to seven years to be 5G ready, according to the global accounting company. However, the slow growth of 5G network remains a concern. Initial deployment of 5G is expected in 2020, while the government has targeted 2022 for the completion of 5G rollout.

To achieve coverage, telcos would require government support to rationalise the regulatory levies such as license fee (LF), spectrum usage charge (SUC), universal service obligation (USO), levy and costs to promote network investments and affordable telecom services. In addition, it would need to roll out a uniform Right of Way (ROW) policy across all states to facilitate rollout of 5G cell towers and fibre, and adopt ‘light touch’ regulatory policies as an enabler of future technologies, said KPMG.