Kino Polska inks Paramount content distribution deal | Deals | News | Rapid TV News
By continuing to use this site you consent to the use of cookies on your device as described in our privacy policy unless you have disabled them. You can change your cookie settings at any time but parts of our site will not function correctly without them. [Close] 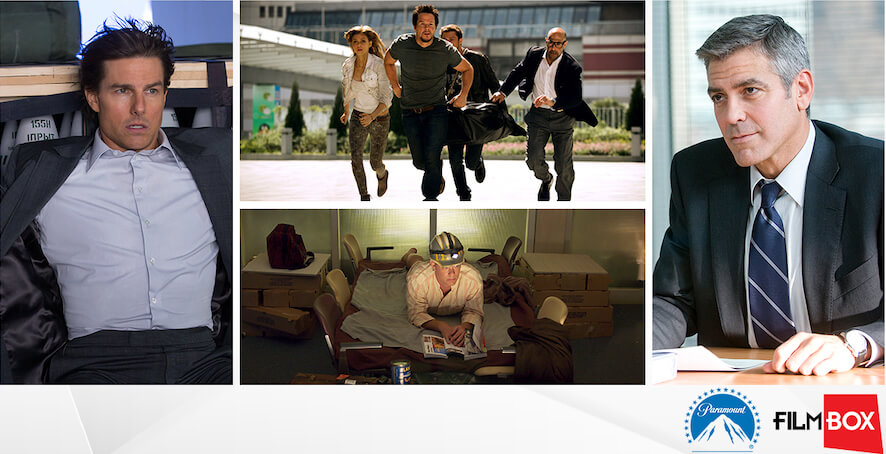 The deal will see the SPI/FilmBox affiliate have access from September to a range of acclaimed films and blockbusters. These include Mission: Impossible - Rogue Nation; The Terminal; Up in the Air; Flight; Star Trek Beyond; Transformers: Age of Extinction. Content will be available both on linear streaming channels and through video-on-demand.

“I am pleased to announce that Kino Polska TV and Paramount have signed an agreement that will thrill FilmBox channels subscribers of all ages in Central and Eastern Europe," said Magdalena Blasiak, acquisitions director at SPI International.

"As the Home of Good Movies, we strive to bring our subscribers limitless high quality content. This selection of acclaimed movies from Paramount is another step towards solidifying this promise."