Video streaming emerging as the killer app for 5G in US | Mobile | News | Rapid TV News
By continuing to use this site you consent to the use of cookies on your device as described in our privacy policy unless you have disabled them. You can change your cookie settings at any time but parts of our site will not function correctly without them. [Close]

Video streaming emerging as the killer app for 5G in US

Research from IHS Markit is predicting that the 5G era is set to drive the next wave of growth in video streaming, with as many as 78% of US consumers indicating in the survey that they will expand this activity as they adopt the next-generation wireless standard in smartphones and home-networking solutions. 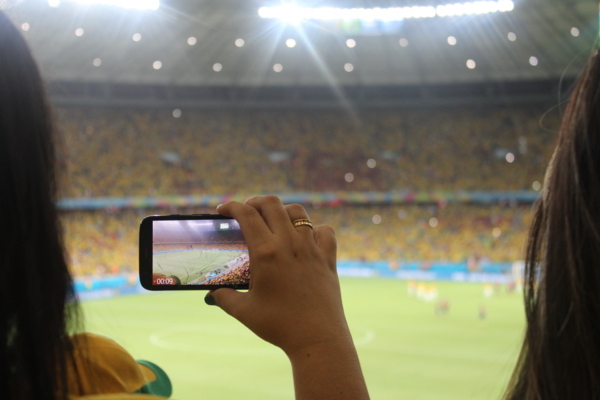 The findings come from IHS Markit’s Digital Orbit report which investigated aged how US consumers perceive 5G and how they intend to use the new technology. The survey was conducted from May 22–27 2019 among 2,031 respondents, 95% of whom were US-based. The median age of the survey respondents was 43, and 63% lived in urban areas.

When asked to name which types of activities they are likely to increase due to the arrival of 5G, respondents ranked video streaming first, ahead of video calling, social media, mobile gaming, virtual reality and augmented reality. As a result, IHS Markit found that the deployment of 5G will help cause video usage to grow to account for 70% of mobile network traffic in 2022, up from 47% in 2015.

Interestingly the survey found that respondents regarded current 4G wireless services as already providing sufficient performance to support most types of video content currently streamed. This led IHS Markit to conclude that 5G’s largest impact will be felt in emerging areas of the market, such as 4K Ultra HD video for which 5G is a perfect platform given its increased capacity and speed. IHS Markit added that when coupled with the growing demand and supply of 4K UHD content, the proliferation of 5G will help drive mobile consumption of UHD content.

In addition, IHS Markit believes that the 5G standard will also be critical to promoting the consumption of general live video. This it noted is particularly true for sports and live events, where lower latency and higher speed and bandwidth are critical.

Survey respondents cited streaming of video, both pre-recorded and live, as the most compelling reason to upgrade home internet service. Almost three-quarters of those surveyed named video streaming as the chief motivation for upgrading to 5G in the home.

“The promise of faster video streaming through 5G is generating enormous enthusiasm among consumers,” said IHS Markit senior principal analyst Joshua Builta, commenting on the survey report. “Interest is particularly high for those younger than 50, with 81% of survey respondents in that age range citing video streaming as the top activity for 5G. Consumers are expressing strong interest in video streaming both on smartphones and for home internet services, which are equally supported by 5G.”