Fremantle takes Expedition With Steve Backshall global | Deals | News | Rapid TV News
By continuing to use this site you consent to the use of cookies on your device as described in our privacy policy unless you have disabled them. You can change your cookie settings at any time but parts of our site will not function correctly without them. [Close]

Following a pre-sale to France Télévisions, Fremantle has sold the 10-part epic adventure Expedition with Steve Backshall, into over 140 territories worldwide after a multitude of deals across Europe, the Middle East, Asia, Canada and Latin America. 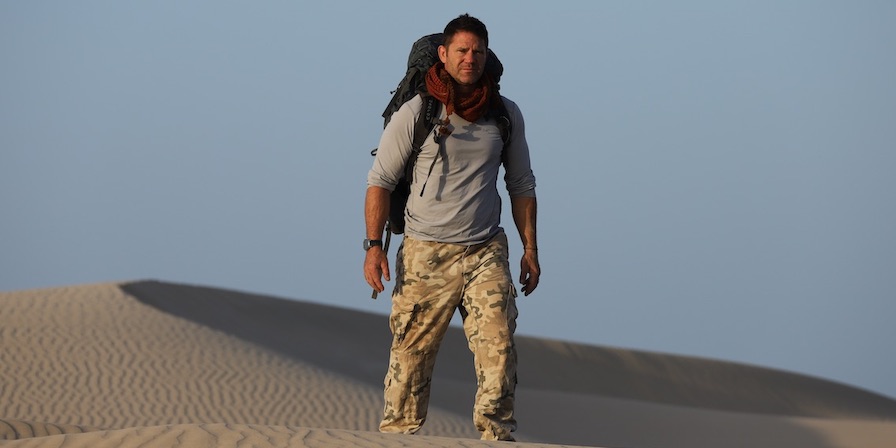 The series follows adventurer Steve Backshall, his team of world-class experts and his film crew, as they venture into undiscovered worlds. To be successful, Steve and his adventurist experts – including cave divers, kayakers and mountaineers – will have to rely on each other and the power of teamwork.

Made by True to Nature and commissioned by BBC and UKTV in association with Fremantle, Expedition with Steve Backshall is a prime-time adventure series filled, says Fremantle, with world firsts. These include: the first descent of a white-water river in the Himalayas; trekking through unexplored jungle in South America; and climbing mountains in the deserts of the Middle East.

In the UK, the full 10x60’ series recently launched on UKTV’s Dave as the channel’s #1 show of the day for younger viewers (16-34s), and as Dave’s #1 rated brand-new series launch in over 5 months. The first four hour-long episodes also premiered on BBC Two earlier this year, outperforming the channel’s primetime average, and regularly became BBC Two’s #1 show of the day.

Commenting on the deals, Jens Richter, CEO, International, Fremantle, said: “This unique series takes the audience into truly undiscovered worlds and competes with the best high-end natural history series out there. Steve Backshall, Wendy Darke and True to Nature have done an incredible job and partnering with them to take this show global has been a fantastic experience.”