Wasu Media taps Eros Now to bolster Chinese VOD offer | VOD | News | Rapid TV News
By continuing to use this site you consent to the use of cookies on your device as described in our privacy policy unless you have disabled them. You can change your cookie settings at any time but parts of our site will not function correctly without them. [Close]

Indian over-the-top (OTT) entertainment platform Eros Now has furthered its expansion across the Asian continent in a partnership with WASU Media, a cable TV, broadband network OTT and IPTV service provider in China. 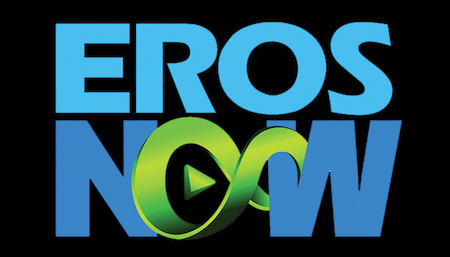 Under the terms of the deal, which says Eros Now makes it the only Indian OTT player to have VOD distribution deals in China, WASU Media will deliver Bollywood and original Indian content to 125 million users in over 100 Chinese cities.

Eros also believes that the deal will see it further enhance the demand that Bollywood content has seen in China over the last 2-3 years. It noted that China has demonstrated a strong affinity towards Indian content, making it one of the most significant markets for the Indian film industry, particularly citing the country’s reaction to Bollywood films such as Dangal, Bajrangi Bhaijaan and Andhadhun has been remarkable.

“We have always believed that content is not limited by boundaries,” said Rishika Lulla Singh, CEO of Eros Now parent Eros Digital, commenting on the partnership. “China is a great market for Bollywood content and our partnership with WASU Media and uCast ties in with our ethos of connecting with Bollywood fans across the world. Through such alliances, we will continue to build on our global reach for Eros Now.”