ABC reaches new Heights with drama second season commission | Programming | News | Rapid TV News
By continuing to use this site you consent to the use of cookies on your device as described in our privacy policy unless you have disabled them. You can change your cookie settings at any time but parts of our site will not function correctly without them. [Close]

Critically-acclaimed Australian drama soap The Heights will return to broadcaster ABC in 2020 with filming beginning this month in Perth. 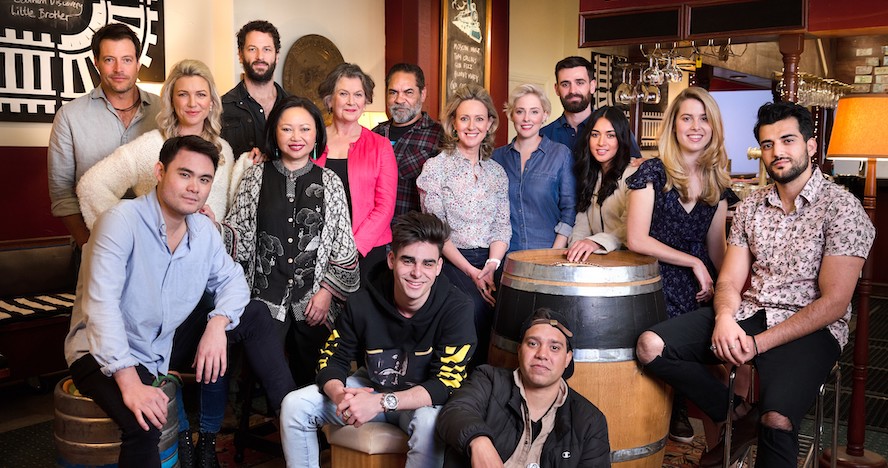 Produced by Matchbox Pictures and For Pete’s Sake Productions for ABC, the show is described as showcasing ‘life-affirming, family-friendly’ storytelling and will continues its ‘balance of heart, humour and truth audiences’.

The Heights was created in-house at Matchbox Pictures by Warren Clarke — who will act as showrunner — and co-creator Que Minh Luu. The show is produced by Peta Astbury-Bulsara and executive produced by Debbie Lee for Matchbox Pictures and Sally Riley and Que Minh Luu for the ABC. Season Two will be directed by Karl Zwicky, Renee Webster and Tenika Smith. The second season has received production investment from Screen Australia and Screenwest. NBCUniversal International Studios will distribute the series.

Commenting on the commission, Sally Riley, head of drama, comedy and indigenous for the ABC, said: “We’re thrilled to be working with Matchbox Pictures and For Pete’s Sake Productions to bring a second series to ABC audiences. Season One was warmly embraced by critics and audiences for reflecting real, complex and diverse Australian stories. We look forward to seeing what’s in store for the characters during these 30 new episodes.”

Warren Clarke added: “We’re excited to dive even deeper into the world of The Heights. We’ll see relationships strain and falter, friendships tested, and new love blossom as we continue to celebrate the varied and wonderful fabric of modern inner-city Australia and shine a light on the universal connections and commonalities that exist between us all.”