Cicely Tyson joins Duvernay project for OWN | Programming | News | Rapid TV News
By continuing to use this site you consent to the use of cookies on your device as described in our privacy policy unless you have disabled them. You can change your cookie settings at any time but parts of our site will not function correctly without them. [Close]

Cicely Tyson has joined the cast of filmmaker Ava DuVernay’s new anthology series, Cherish the Day, which airs on the Oprah Winfrey Network (OWN) in the United States. 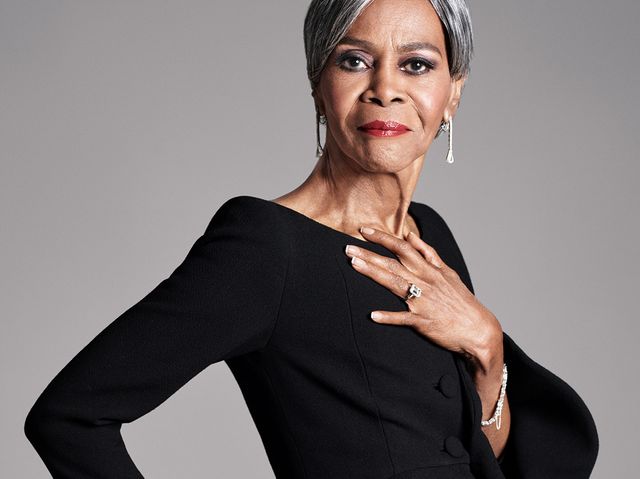 Each season of Cherish the Day chronicles the stirring romance of one couple, with each episode spanning a single day.

“The season-long narrative will unfold to reveal significant moments in a relationship that compel us to hold true to the ones we love, from the extraordinary to the everyday,” according to OWN.

Tyson joins previously announced leads Xosha Roquemore and Alano Miller, who play Gently James and Evan Fisher in the new romantic anthology. Tyson will play Miss Luma Lee Langston, a legendary star of stage and screen in decades past. Gently James (Xosha Roquemore) is Luma’s live-in assistant and is encouraged by her wise employer to enter into a romance with Evan Fisher (Alano Miller).

The series, which will premiere in winter 2020, is created and executive produced by DuVernay through Array Filmworks from Warner Horizon Scripted Television.

“Last November I was honoured to present Ms. Tyson with her Honorary Academy Award, so to have the opportunity to work with this force of nature who has inspired multiple generations with her talent and grace is beyond anything I can describe,” said DuVernay. “I am over the moon that Miss Tyson will bring Miss Luma Lee Langston to life in Cherish the Day. Each day that she walks on set is a master class."