Fuse lights autumn slate | Programming | News | Rapid TV News
By continuing to use this site you consent to the use of cookies on your device as described in our privacy policy unless you have disabled them. You can change your cookie settings at any time but parts of our site will not function correctly without them. [Close] 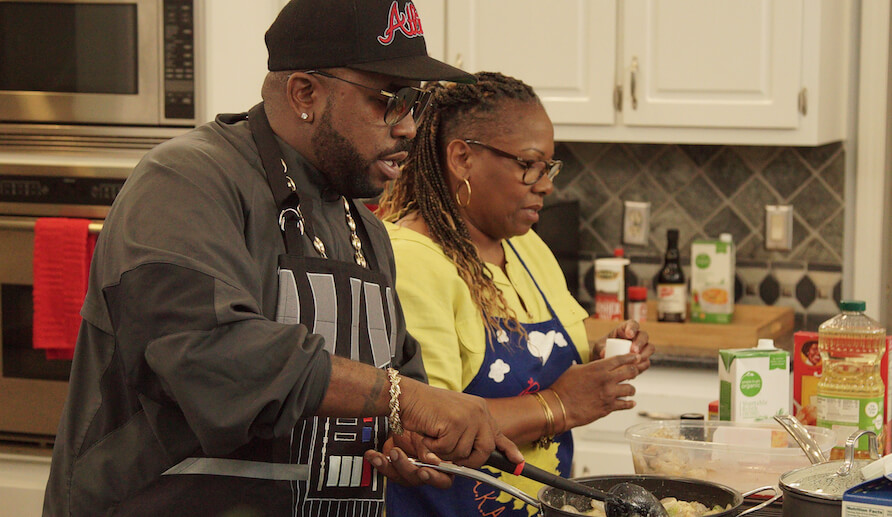 Alongside the returning Complex x Fuse, in all, five new programmes will premiere this coming autumn. The series include previously-announced Made From Scratch and The Read with Kid Fury and Crissle West. The new instalments under the Fuse Docs banner will be previously-announced Don’t Be Nice and new addition to the franchise, The Candidates. Multiplatform series Soundcheck to Stage will feature rapper Rich The Kid.

The company says that the programming premiering exemplifies its successful strategy of leveraging both homegrown and acquired content that was born on digital platforms, and developing it into new shows for linear television. Made From Scratch originated as a YouTube format where it has averaged 2.7 million views per episode, while Complex x Fuse curates popular content from Complex’s digital network and brings it to TV for the first time.


The Read is based on a popular podcast, and a long-form episode of digital series Soundcheck to Stage is being made for TV. The digital premiere of the series featured Billie Eilish and generated more than one million views on YouTube.

“By migrating non-traditional programming to Fuse’s linear channel, we have blurred the line between ‘digital’ and ‘TV’ programming to create a diverse fall line-up,” said Fuse Media chief content officer J-T Ladt. “With Complex x Fuse continuing to attract new viewers, we tested our in-house digital format Made From Scratch as a half-hour on linear. We are excited that experiment performed and Made From Scratch is making the jump to linear, alongside The Read and a Soundcheck to Stage.”

The new programming comes as the millennial and GenZ-focussed company is fighting back against the threat of bankruptcy, a fight recently aided by signing a distribution agreement with T-Mobile.