Univision earnings down for Q2 | Major Businesses | Business
By continuing to use this site you consent to the use of cookies on your device as described in our privacy policy unless you have disabled them. You can change your cookie settings at any time but parts of our site will not function correctly without them. [Close]

Univision earnings down for Q2

Hispanic media giant Univision Communications posted lower earnings for the second quarter of the year, along with lower revenue and higher operating expenses. 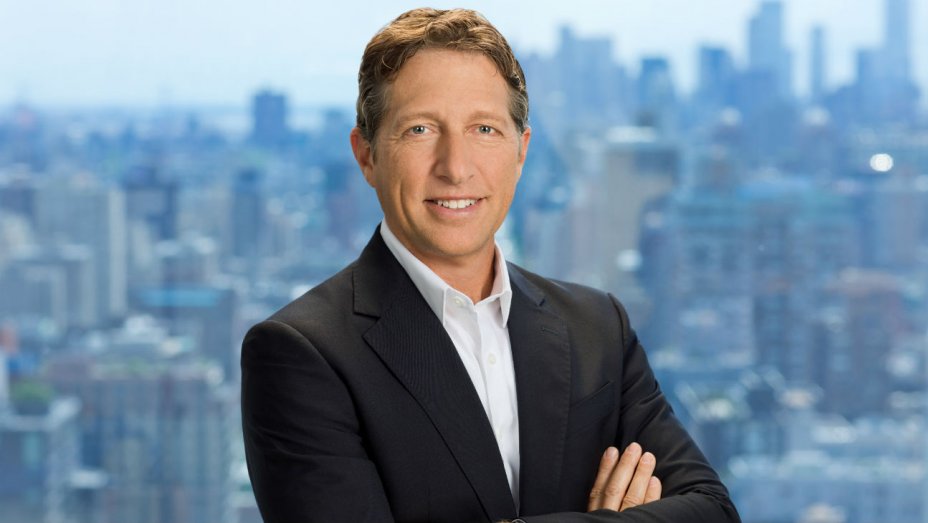 Overall core revenue was down 3.5% to $694.5 million. Profit came in at $92 million, down 24% from $121.3 million a year ago. Quarterly revenue meanwhile declined 4% to $701.7 million, including a 1.1% drop in media networks unit core advertising revenue. Total networks unit advertising revenue declined 2% to $347.2 million. The company said declines in linear television ad revenue were to blame.

Media networks unit non-advertising revenue, including carriage fees and content licencing, also declined – by 6.2% to reach $292.8 million in the second quarter. Subscriber fee revenue was also down in the quarter, reaching $263.3 million, down from $279.6 million in the year-ago period.

In July, Univision said it was reviewing its strategic options, and would consider an acquisition by the right buyer.