Addressable ads prove power | Ad Tech | News | Rapid TV News
By continuing to use this site you consent to the use of cookies on your device as described in our privacy policy unless you have disabled them. You can change your cookie settings at any time but parts of our site will not function correctly without them. [Close]

A five-year study from Sky Media has revealed the power of addressable TV, with it fundamentally boosting ad engagement by more than a third and cutting channel switching by almost a half. 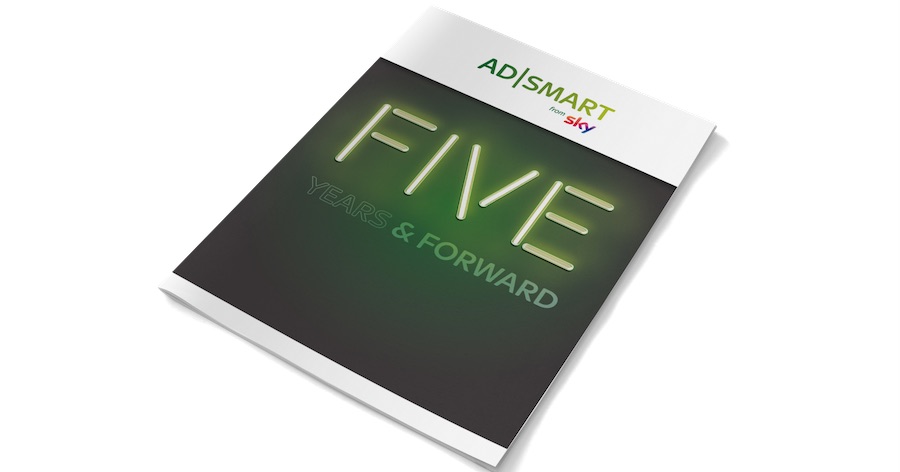 The research findings were based on more than 130 campaign effectiveness projects, in which 300,000 Sky subscribers were interviewed. Sky Media worked with BVA BDRC, Differentology and Affectiva to measure the impact of addressable TV campaigns using its AdSmart solution and the study included facial coding and emotional analytics.

Among the findings were that facial recognition analysis revealed that when addressable ads are on TV, viewers’ attentiveness to the screen can be as a third higher (35%) and on average 21% more engaged. An analysis using 52,000 ad breaks showed that channel switching was halved (reducing by 48%) when addressable ads were in the first three positions of a break, compared to standard linear TV ads.

The business outcome said Sky was that higher engagement and relevance have clear business results, increasing purchase intent by 7% overall and by as much as 20% for new to Tv advertisers who benefit more from the exposure and credibility TV delivers. It added that1000 businesses have now used TV for the first time because of AdSmart — which expanded into Virgin Media homes in July 2019 — and is driving tangible business results with 70% advertiser return rate.

“We’ve seen from day-one the amazing impact AdSmart has had for advertisers and it’s great to share our learnings of the AdSmart journey so far,” said Jamie West, director of strategy and capability planning at Sky Media commenting on the AdSmart: Five Years and Forward research.

“TV is well-known for its impressive brand building abilities. Now with clear evidence of the effective performance of highly targeted campaigns across TV, its full potential is being discovered and unleashed by broadcasters, viewers and brands...if an ad is more relevant to you, then you are more likely to remember it and that translates in greater impact. Marrying the expectations of digital targeting with the brand safe and transparent environment of TV is winning trust of brands, both new to TV and those that are well established.”