CBS returns to AT&T, DirecTV | Broadcast | News | Rapid TV News
By continuing to use this site you consent to the use of cookies on your device as described in our privacy policy unless you have disabled them. You can change your cookie settings at any time but parts of our site will not function correctly without them. [Close]

After three weeks of blackouts, CBS and AT&T have resolved their retransmission row to ink a new multi-year agreement – just in time for the start of the NFL preseason this weekend. 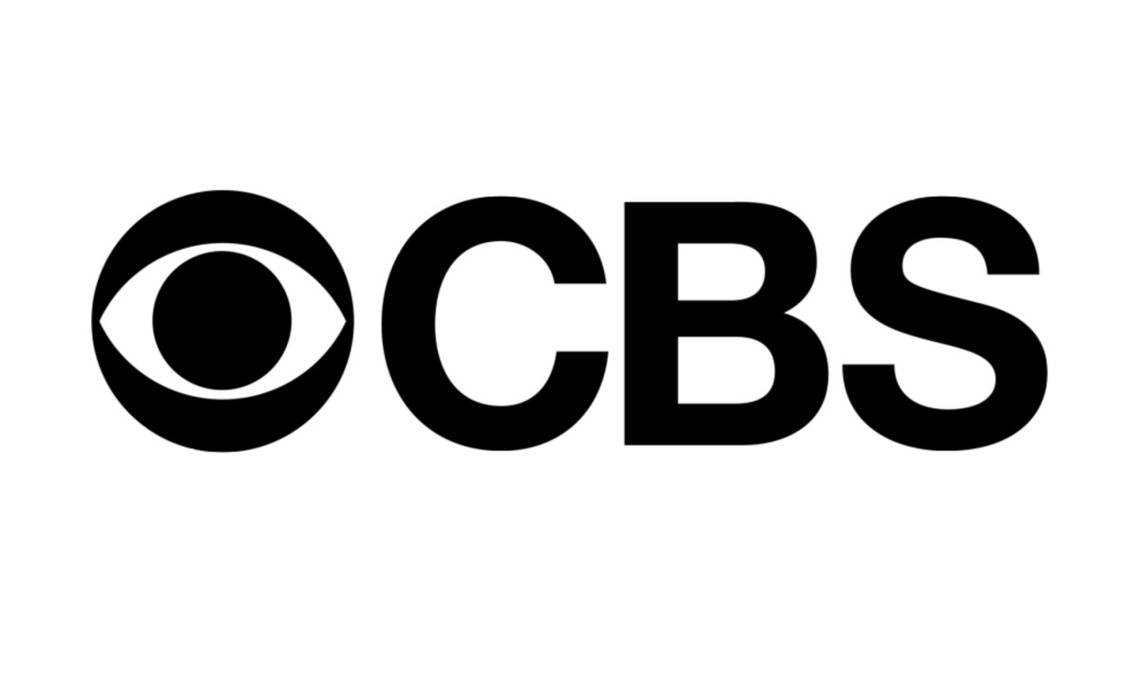 The two said that they “regret any inconvenience to their customers and viewers and thank them for their patience.”

The blackout began July 19 when the two couldn’t find common ground on retrans fees. Now, CBS-owned stations are returning to AT&T DirecTV and U-verse platforms (as are cable networks like CBS Sports Network and Smithsonian Channel); and, CBS affiliates are back streaming on DirecTV Now.

Financial terms of the new deal have not yet been disclosed.

AT&T's dispute with Nexstar however is continuing, with about 120 stations blacked out.