Screen Australia unveils $3.6MN funding for docs programme | Media Investment | Business
By continuing to use this site you consent to the use of cookies on your device as described in our privacy policy unless you have disabled them. You can change your cookie settings at any time but parts of our site will not function correctly without them. [Close]

Continuing its programme of investment in documentaries covering its home territory, Screen Australia has announced support for five commissioned and 13 producer projects. 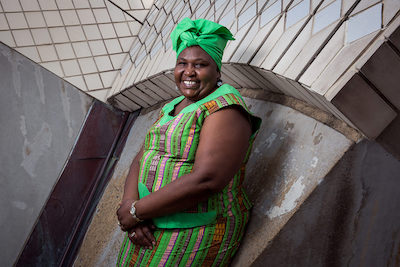 The slate which concludes the body's 2018/19 financial year funding to the tune of $3.6 million, includes a series from Blackfella Films that explores the topic of addiction, a feature from Kriv Stenders about country music icon Joy McKean, as well as a feature centred on the women who fought for women’s surfing to become an international sport.

“We’re delighted to fund a wide range of projects that explore unique aspects of Australian history and put a spotlight on contemporary issues including addiction and migration,” commented Screen Australia’s head of documentary, Bernadine Lim.

“It’s also exciting to support so many projects that celebrate stories of powerful Australian women and recognise their achievements in sport, music, agriculture as well as building communities among new Australians. I’m confident these projects will not only entertain but also spark conversations.”