Football organisations team to kick out beoutQ piracy | Broadcast | News | Rapid TV News
By continuing to use this site you consent to the use of cookies on your device as described in our privacy policy unless you have disabled them. You can change your cookie settings at any time but parts of our site will not function correctly without them. [Close]

World, European and Asian football bodies have joined forces to condemn “the ongoing theft” of their intellectual property by pirate broadcaster beoutQ, and ask for “decisive action” by Saudi Arabia to end it. 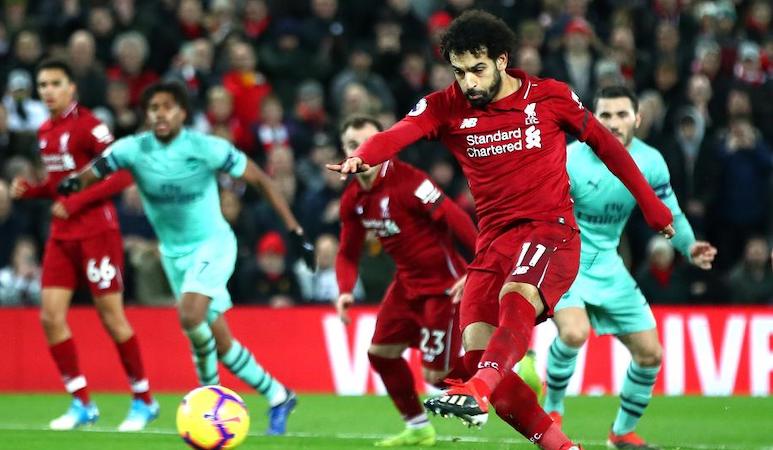 For the first time in their history, FIFA, UEFA, AFC, Bundesliga, LaLiga, Premier League and Lega Serie A have made a joint statement, calling on authorities in Saudi Arabia (KSA) to support them in ending “the widespread and flagrant breaches” of intellectual property rights taking place in the Kingdom.

“Since May 2018, we have collectively been working with an international legal counsel to monitor and compile evidence against beoutQ, whose broadcasts are regularly and on an industrial scale made available on an illegal basis. Following thorough analysis by technical experts of how beoutQ operates from a technical perspective, we are satisfied that beoutQ is operating specifically to target customers in KSA and is utilising the facilities of at least one KSA-based entity,” the organisations said in the statement.

Over the past 15 months, football’s governing bodies said they have spoken to nine law firms in KSA, “each of which either simply refused to act on our behalf or initially accepted the instruction, only later to recuse themselves”.

As a result, the organisations said they have not been ale to file a formal copyright complaint against beoutQ in Saudi Arabia “and see no alternative but to pursue beoutQ and a solution to this very serious problem of piracy by other means.

The statement added that beoutQ’s ongoing piracy harms every part of the industry, from the rights holders to legitimate licensees, consumers and fans, players, clubs and national teams and ultimately, the sport itself.

“We have welcomed previous statements by the Saudi Ministry of Culture and Information and the Saudi Government against beoutQ. However, given the scale of beoutQ's piracy in KSA and that the piracy continues unabated, we request that the Ministry and the Saudi Government take swift and decisive action against beoutQ,” said the joint statement from FIFA, UEFA, AFC, Bundesliga, LaLiga, Premier League and Lega Serie A.

“We are committed, collectively and individually, to working with all relevant authorities to combat the beoutQ piracy.”

The move follows similar condemnation in July from the All England Lawn Tennis Club (AELTC) for the widespread availability of the Wimbledon Championships through “the illegal Saudi Arabia piracy operation beoutQ for the second consecutive year”.