4K 4Charity Fun Run for IBC 2019 open for registration | 4K/UltraHD | News | Rapid TV News
By continuing to use this site you consent to the use of cookies on your device as described in our privacy policy unless you have disabled them. You can change your cookie settings at any time but parts of our site will not function correctly without them. [Close]

Marking the sixth time the event has been, literally, run at Europe’s leading broadcast trade show, the 4K 4Charity Fun Run at IBC 2019 is now open for registration. 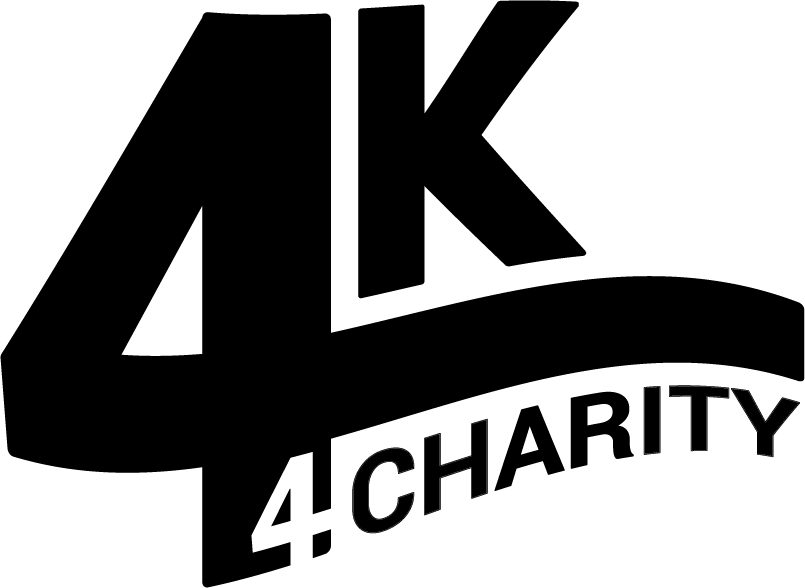 The official run for IBC 2019, produced by Elemental Technologies (AWS Elemental), an Amazon Web Services company, will take place at 07:30 on Saturday, 14 September at Amstelpark, Amsterdam, The Netherlands.

Proceeds from the 4K 4Charity at IBC 2019 benefit Iridescent, a global education non-profit that empowers underrepresented young people to become innovators and leaders through engineering and technology. Through their two programmes, Curiosity Machine AI Family Challenge and Technovation, Iridescent introduces underserved communities to new technologies and empowers and equips them to apply those technologies to solve the real-world problems they face.

Since the series was founded in 2014, more than 10,000 people have supported the 4K 4Charity Fun Run with more than $1 million raised in gross proceeds. As ever, Rapid TV News will be participating in the IBC event.

“More than $1 million in 4K 4Charity gross proceeds have been raised, helping to provide opportunities in technology for people marginalized by our society and educational systems. Through their on-going support, our sponsors and individual supporters are enriching our industry by making it better for everyone,” said Laura Barber, co-founder of the 4K 4Charity Fun Run Series. “It took us roughly 46 million human steps to get to the first $1 million. Please sign up today for the 4K 4Charity Fun Run at IBC 2019, and help us get to the second $1 million in half the steps so that we can make an even bigger, sustained impact for those underrepresented in our industry.”

Registration is open at https://4k4charity.com/ibc. Sponsorship inquiries may be directed to Paulien Ruijssenaars at This email address is being protected from spambots. You need JavaScript enabled to view it..
Tweet