PBS to stream live on YouTube | OTT | News | Rapid TV News
By continuing to use this site you consent to the use of cookies on your device as described in our privacy policy unless you have disabled them. You can change your cookie settings at any time but parts of our site will not function correctly without them. [Close]

PBS, the public broadcasting entity in the United States, is heading to YouTube TV. 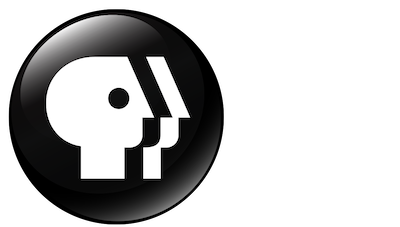 In its first streaming deal, PBS announced that it has inked carriage deals for its member stations on both live streaming TV and on-demand on YouTube . Any of the 330+ member stations across the country that wishes to participate will be able to.

“Our goal is to reach as many Americans as possible with content that educates, inspires and entertains,” said Ira Rubenstein, PBS chief digital and marketing officer. “As a broadcaster that is rooted in communities, we appreciate YouTube’s commitment to local content, and we are pleased that this service provides audiences with access to programming that is produced and distributed by our member stations.”