Disney’s Fox RSNs go dark on Dish network | Major Businesses | Business | News | Rapid TV News
By continuing to use this site you consent to the use of cookies on your device as described in our privacy policy unless you have disabled them. You can change your cookie settings at any time but parts of our site will not function correctly without them. [Close]

Disney has pulled the feeds of 16 regional sports networks (RSNs) in the US from Dish Network subscribers, after a carriage renewal deal couldn’t be hammered out by a 26 July 2019 deadline. 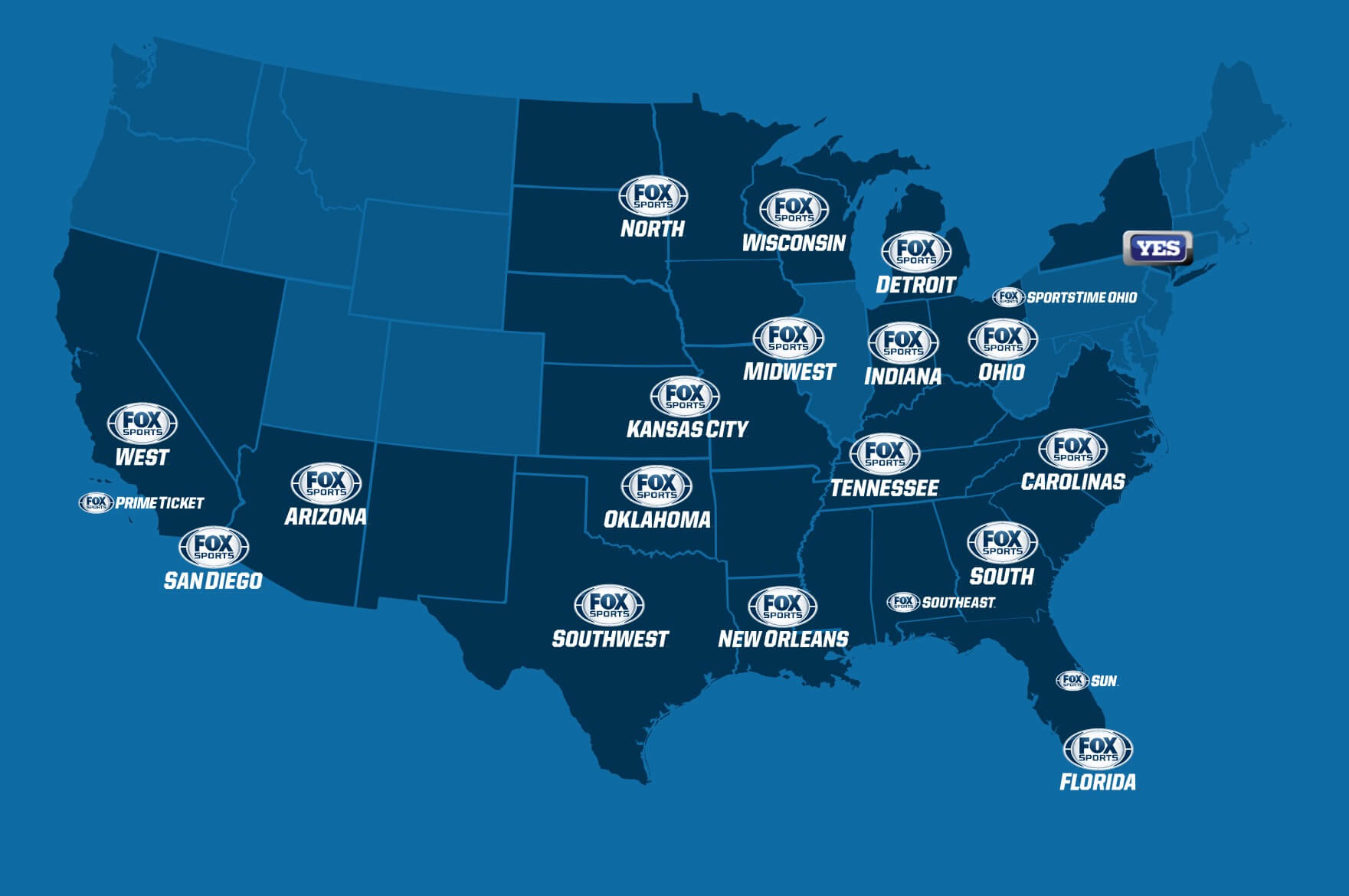 The RSNs were acquired by the House of Mouse as part of its Fox media asset acquisition; it’s in the process of offloading 15 of them to Sinclair Broadcast Group as part of a larger sale of 21 Fox sports channels. All of these are no longer available to Sling TV over-the-top subscribers nor Dish Network satellite TV customers

The other RSN is the YES Network, which is going back to being owned by the New York Yankees. It has gone dark for Sling TV customers, and was never available to Dish subscribers.

Dish said that Disney is demanding “unreasonable rates,” and that a short-term extension is not a solution.

“They want to use baseball fans as negotiation leverage, while continuing to get paid in the meantime for sports with lower viewership,” Dish said in a statement. “Coming to a fair deal is in the interest of customers, not a nine-month extension that simply puts them in the middle again.”