Independent TV to resume DTH service in India | Satellite | News | Rapid TV News
By continuing to use this site you consent to the use of cookies on your device as described in our privacy policy unless you have disabled them. You can change your cookie settings at any time but parts of our site will not function correctly without them. [Close]

Indian direct-to-home (DTH) operator Independent TV will resume services on 15 August, after it was disconnected over financial issues with Antrix, the commercial arm of the Indian Space Research Organisation. 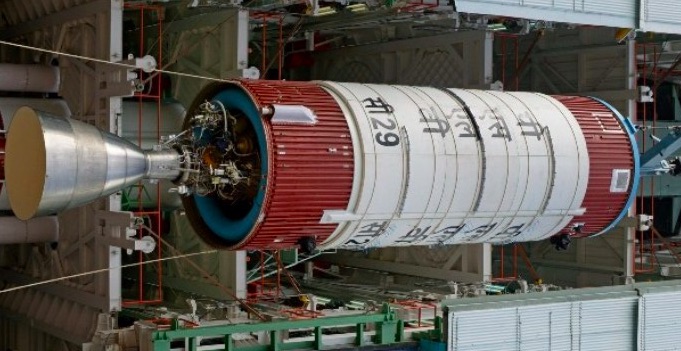 The satellite TV service will be re-launched as ITV 2.0 for channel partners from the first week of August, while signals will be restored for customers from 15 August. The company plans to start selling new subscriptions from September.

Independent TV’s signals were disconnected by its service provider Antrix over non-payment of dues.

Now the company’s strategy includes training of ZD and SSD engineers to replace and repair set-top boxes (STBs). STBs that were returned to retailers or are in stock with SSDs will be repaired and used to replace those already at customers’ homes.

The process is expected to be ongoing until 31 October 2019.
Tweet