SportzLive to auction digital rights for India’s Big Bout boxing | VOD | News | Rapid TV News
By continuing to use this site you consent to the use of cookies on your device as described in our privacy policy unless you have disabled them. You can change your cookie settings at any time but parts of our site will not function correctly without them. [Close]

Digital streaming rights to the initial three seasons of India’s boxing league the Big Bout are to be auctioned by SportzLive in a tender process. 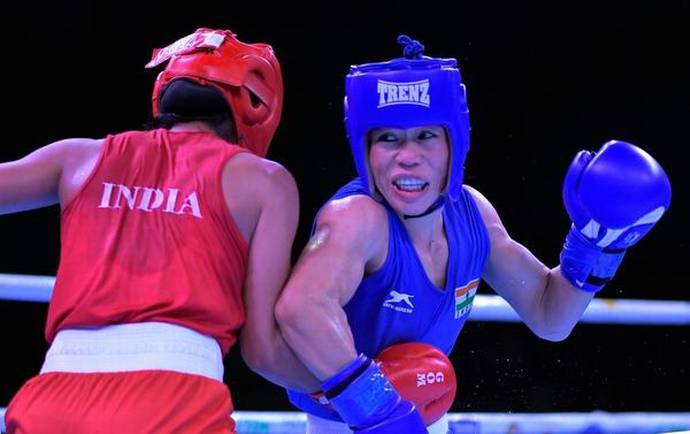 Rights to stream the Big Bout in India and globally will be up for grabs with a base price per season of INR40 million for the former and INR45 million for the latter (including India).

“Boxing is a made for mobile sport with fast-paced action. Indians love speed and power and the Big Bout-Indian Boxing League will provide nearly 50 hours of power-packed entertainment. We believe that OTT and mobile will be a key consumption destination for this sport,” said SportzLive MD Atul Pande.

Backed by the Boxing Federation of India (BFI), Big Bout’s first season will have six teams and will take place from 20 October to 9 November. The amateur league hopes to establish boxing as one of the most popular sports in India.

With a total of 90 bouts of three rounds each, the tournament will be spread over 18 days across three venues. Five bouts across different weight categories will be fought between two teams, each day. Participating boxers include Mary Kom (pictured), Amit Pangal, Gaurav Bidhuri, and Sonia Lather and over 50 leading international boxers.

BFI president Ajay Singh said: “With Indian boxers doing exceptionally well in all major international tournaments and continental events, Big Bout will be another feather in the cap of Indian boxing as the first amateur boxing league in the world. It definitely has the potential to take the sport to the next level and this OTT bid, a first of its kind for any Olympic Sports in India will set an example for others to follow.”

Trojan Horse Media will be the official media and content consultant to guide and evaluate the sports rights auction, with bids scheduled to be opened on 16 August.

The bid documents will be available from the Sportzlive office by payment of INR 10,000 vide Demand Draft in favour of Sportz & Live Entertainment.
Tweet