India’s 15 top MSOs have 78% of country’s cable TV market | Cable | News | Rapid TV News
By continuing to use this site you consent to the use of cookies on your device as described in our privacy policy unless you have disabled them. You can change your cookie settings at any time but parts of our site will not function correctly without them. [Close]

An active subscriber base of 52.33 million is being enjoyed by India’s top 15 multi system operators (MSOs), equating to 78% of the cable TV market, said the country’s regulator. 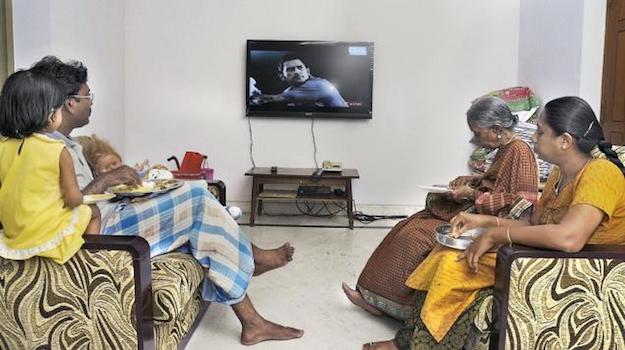 These 15 MSOs, represent less than 1.5% of the 1100 MSOs currently active in India, with Siti Networks, DEN Networks, Hathway Digital, GTPL Hathway, and IndusInd Media and Communications Ltd (IMCL) taking the top five spots, according to data from the Telecom Regulatory Authority of India (TRAI).

Overall, 15 MSOs in India served a base of 1 million or more cable TV subscribers, while eight had between half a million and a millionsubscribers. At the other end of the scale, there were more than five hundred MSOs which had a subscriber base of less than 2500.

There are 1471 registered MSOs in India, of which 1143 are currently operational. There area also about 100,000 local cable operators (LCOs) operating in the country, said TRAI.

The data has been collected for a white paper on the benefits of India’s new broadcasting regulatory framework for small MSOs.
Tweet