Parrot Analytics fills out regional partnership teams | Ad Tech | News | Rapid TV News
By continuing to use this site you consent to the use of cookies on your device as described in our privacy policy unless you have disabled them. You can change your cookie settings at any time but parts of our site will not function correctly without them. [Close] 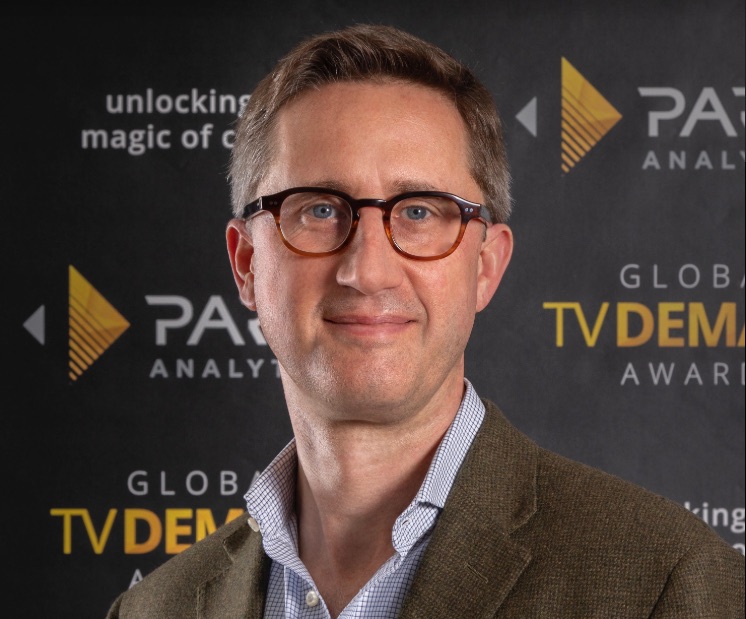 In his new role, Williams, who has been with Parrot Analytics for more than two years as European Regional Director, now oversees all of the company’s regional directors and client partnership.

Carnow joins Parrot Analytics from Sohonet where she was Director of Sales, North America. Before Sohonet, she was VP, Sales and Customer Success at advertising solutions provider Adicio and VP, Sales at Impact Engine.

“This is an incredibly exciting period of growth for Parrot Analytics as we push the boundaries of the content analytics space globally. We continue to expand our best-in-class partnerships team and are delighted to welcome Tina Carnow and Steve Langdon to our Los Angeles and London offices,” said Wared Seger, CEO of Parrot Analytics.

“As head of partnerships, Courtney Williams guides our amazing team in our wide-reaching work with our partners; from helping local broadcasters’ transition to the OTT paradigm to advancing our innovations with the largest media companies on the planet.”