BBC Studios seals content deal with Hungama Play | Deals | News | Rapid TV News
By continuing to use this site you consent to the use of cookies on your device as described in our privacy policy unless you have disabled them. You can change your cookie settings at any time but parts of our site will not function correctly without them. [Close]

Indian video-on-demand platform Hungama Play has acquired a slate of TV shows from BBC Studios, including Happy Valley, Yes, Prime Minister and Top of the Lake. 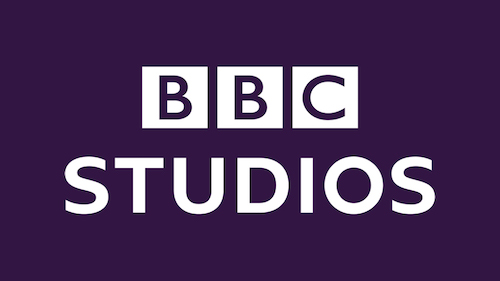 Other titles include Emmy nominated Fleming: The Man Who Would Be Bond and Almost Royal.

“Hungama Play offers a diverse, multi-lingual and multi-genre library of content. Our partnership with BBC has helped us strengthen our library further by adding award-winning and critically acclaimed TV shows to our content offerings. We are certain that the new shows will offer our audiences a chance to explore content that is enriching, distinct and unique,” said Siddhartha Roy, COO, Hungama Digital Media.

BBC Studios sales director, South Asia Stanley Fernandes said: “BBC’s content is well-appreciated by viewers and critics alike, around the world. Our shows are known to be path-breaking and driven by strong stories and characters. We are glad to premiere five of our most-watched shows on Hungama Play. We are certain that Hungama Play’s strong distribution network will make the content available to the viewers readily and easily.”

The shows join Hungama Play’s library of films in English, Hindi and regional languages, as well as short films, kids and TV content in various languages and more than 150,000 short-format videos across genres like music, films, and comedy.