Showmax launches in Nigeria | Programming | News | Rapid TV News
By continuing to use this site you consent to the use of cookies on your device as described in our privacy policy unless you have disabled them. You can change your cookie settings at any time but parts of our site will not function correctly without them. [Close]

MultiChoice’s streaming service Showmax has launched in Nigeria, with a slate of Nigerian content, international series and Hollywood hits and a partnership with Big Brother Naija. 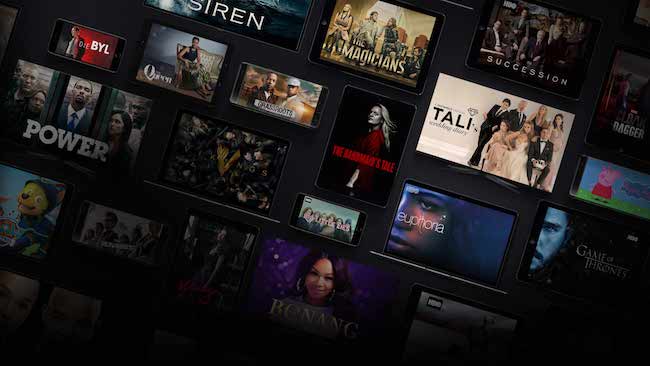 Showmax will live stream the Sunday night evictions as well as two new exclusive BBNaija shows, including the Basketmouth and Bovi-hosted recap show Big Brother Naija Hot Room. The finale will also be streamed, while recordings of the nomination shows will be posted on Tuesdays

“We’re aiming for the sweet spot that other services may have missed. Taking a generic service and tacking on a few Nollywood movies won’t cut it, so we’re coming in with a strong mix of bang up-to-date Nigerian shows, international hits and favourites from across Africa, and now, as something completely new: on-demand and live Big Brother Naija content,” said Niclas Ekdahl, CEO, MultiChoice Group.

In addition, Nigerian shows will be added daily, as the air on Africa Magic channels, with all past episodes available to binge from the beginning. These include Tinsel, one of Nigeria's longest running TV series; The Johnsons, featuring Olumide Oworu and Charles Inojie; and My Flatmates, starring comedian Basketmouth.

Along with Nollywood movies and TV shows, the Showmax service will carry Bollywood content and shows from elsewhere in Africa, like Kenya’s Supa Modo, and South Africa’s Five Fingers For Marseilles.

Showmax offers a 14-day free trial, after that the service costs N2,900 per month.